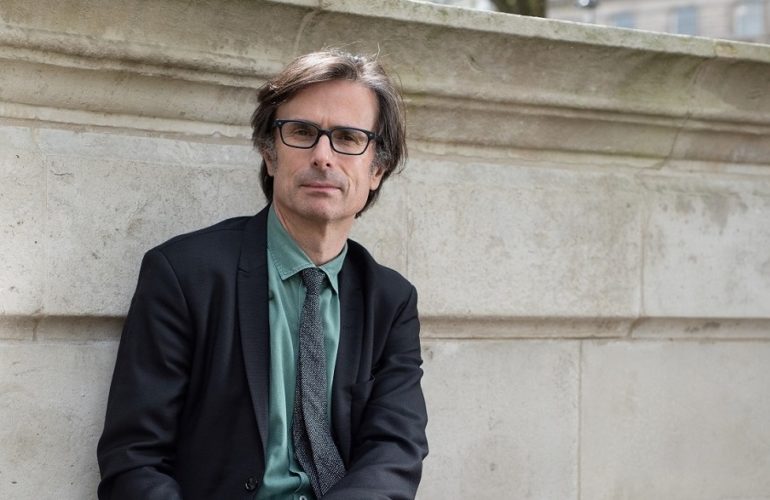 Award-winning journalist Robert Peston is to become the new Chair of Hospice UK later this year.

The Political Editor of ITV News and host of the flagship political discussion show Peston, he will take up the role at Hospice UK’s national conference in November.

Peston has held a series of high profile positions in journalism, including Business Editor and Economics Editor at the BBC. Prior to that he was political editor and financial editor of the Financial Times, City Editor of the Sunday Telegraph and columnist for the New Statesman and Sunday Times.

He is founder of the education charity Speakers for Schools, a patron of Pro Bono Economics, which matches volunteer economists with charities, and of the National Citizens Service.

Peston will take over from Lord Howard of Lympne, the prominent peer and former leader of the Conservative party, who is to retire from his role as Chair in November after eight years leading its board of trustees and serving two full terms.

Commenting on his new role, he said:

“One of the great challenges of our age is to provide dignity and comfort to people of all ages as they approach the end of their lives. It is a tremendous privilege to take the chair of arguably the most important charity working in this area.”

“We are delighted to have someone of Robert’s calibre and profile to lead Hospice UK’s board of trustees.

“As the national charity for hospice and palliative care, we are committed to making sure that everyone approaching the end of their life and the people who love them get the care and support they need. Hospices and palliative care organisations in the UK do a fantastic job, but we are still not reaching everyone who needs our help.

“Robert’s highly impressive knowledge and experience, combined with his passion for improving end of life care and empathy for families facing the loss of a loved one, will enable us step up our work to transform the way society cares for dying people and their families.

“I would like to express my deep gratitude to our outgoing Chair Michael for his unstinting commitment to Hospice UK over the past eight years. He leaves behind a tremendous legacy and has done so much to strengthen and promote hospice care.”

“It has been an honour to lead Hospice UK and champion hospice care, a cause for which I have the highest admiration.

“I am proud of what the charity has achieved under my tenure, especially in raising awareness about how hospices can help relieve pressures faced by the NHS. This includes a major project looking at the impact of hospice-led innovations on the time spent in hospital by people towards the end of their lives.”