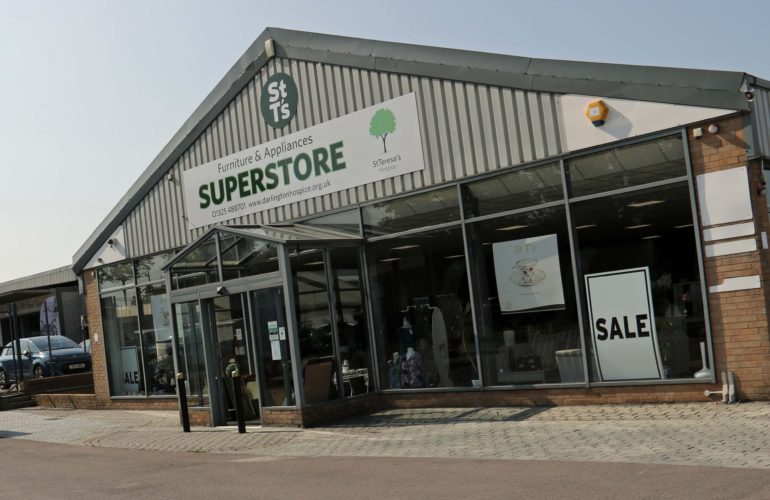 Masked thieves have broken into the compound of a hospice charity store and stolen key parts from one of the vehicles used to collect donations.

The thieves forced open the window of a Mercedes van, before releasing the bonnet and dismantling the whole front end, complete with the headlights, bumper and grille.

The vehicle is essential for collecting new stock from donors which fills the retail space of the superstore and the hospice’s other shops across South Durham and North Yorkshire. Money raised by the network of stores is vital to the work of the hospice.

“It beggars belief that there are villains within our community prepared to prey on a charity which works tirelessly to help people at their most vulnerable time. We have increased security at the compound once again and would ask anyone who notices anything suspicious around our site to contact the police immediately.”

“We will not be cowed by this sort of behaviour because we experience the very best of human nature on a daily basis with some wonderfully generous donations and through the work of our amazing volunteers and staff.”