Mountbatten shortlisted for Employer of the Year award 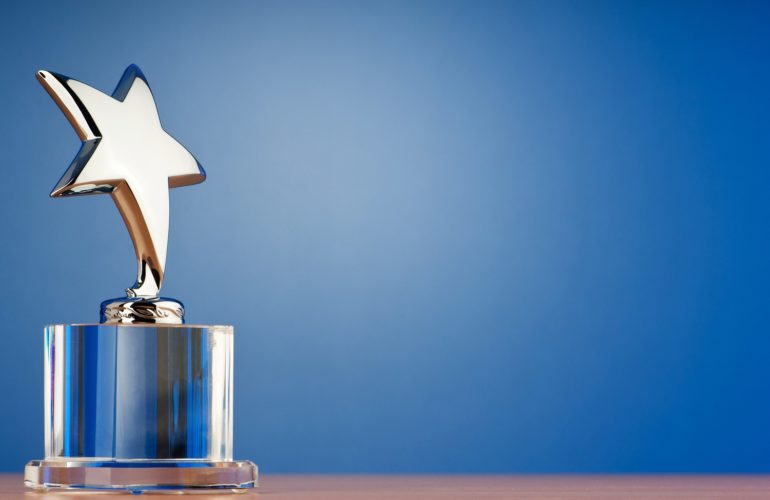 Mountbatten has been shortlisted for the ‘Employer of the Year’ award at this year’s Isle of Wight Chamber of Commerce Business Awards.

The hospice has been nominated alongside internet service provider WightFibre and wind turbine company MHI Vestas.

Mountbatten opened as a nine-bed unit in 1982, named Earl Mountbatten House in honour of the Island’s former governor. In the 37 years since it has grown to become a leading employer on the Isle of Wight with a staff of around 260, including doctors, nurses, carers, therapists, fundraisers, administrators, caterers, housekeepers, psychologists, counsellors and retail staff. Additionally, around 500 volunteers support Mountbatten’s work across all these areas.

“What is incredible about our workforce is that they are mainly funded through the generosity of our Island community. It is thanks to the extraordinary efforts of the Isle of Wight that we have become an organisation that is able to attract the very best staff, who each and every day go above and beyond what they are required to do.

“It is fantastic that we now receive external recognition that Mountbatten is also a great place to work. Good luck to everyone in our category and we look forward to the awards ceremony next month.”

The winners will be announced on 18 October.