Mountbatten’s bereavement services available to everyone 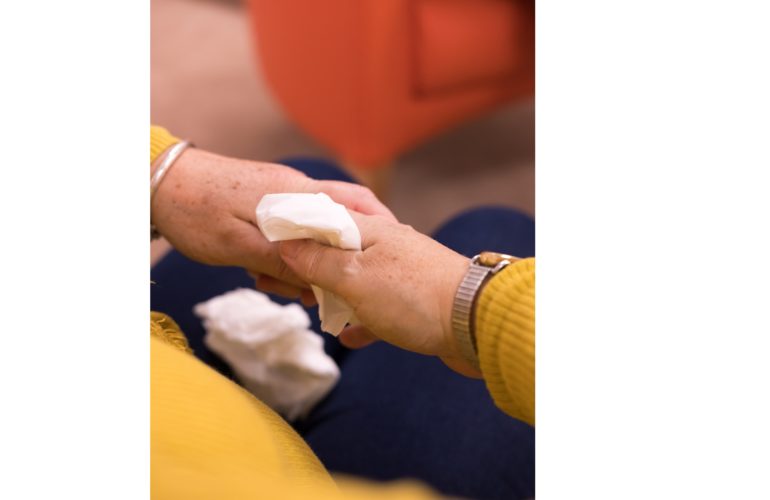 Mountbatten on the Isle of Wight has issued a reminder that their bereavement services are open to anyone who has experienced a death, even if they have have no previous experiences of the hospice’s services.

The Island’s charity has a team of expert counsellors and psychologists who are able to support anyone, no matter when or how the death occurred.

“It is a little known fact that you don’t need to have a connection to Mountbatten to receive our support, which extends to anyone who has suffered the sudden death of someone close to them – including loss through suicide.

“Our team has years of experience in helping people to cope with grief and trauma, and our services are open to anyone, including adults, families and children.”

Mountbatten’s clinical psychologists and counsellors offer both individual and group sessions, supported by bereavement volunteers who are trained and supervised by these specialists. Thanks to Mountbatten’s partnership with KissyPuppy, the Sophie Rolf Trust, bereavement support – which often involves music and art therapy – is available for children and families. All support given is confidential and available for as long as is needed.