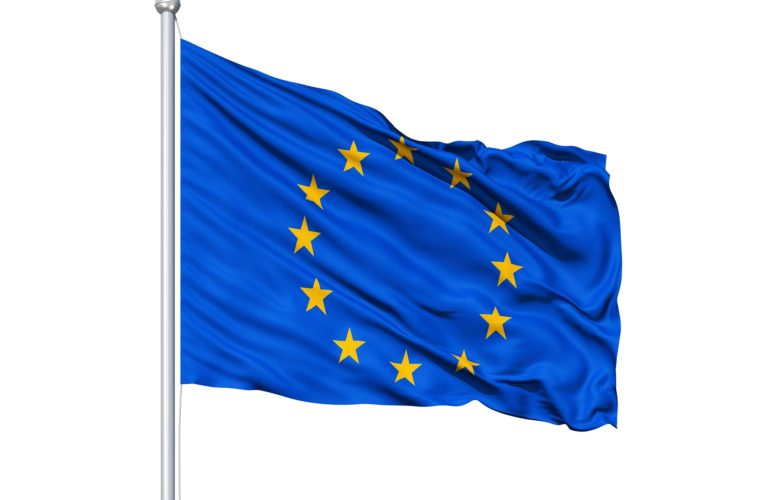 Brexit is likely to significantly damage the care which people in Scotland receive towards the end of life, analysis by the Scottish Partnership for Palliative Care (SPPC) has found.

The paper presents an analysis of the potential impact of Brexit on palliative and end of life care in Scotland and draws on available evidence about the positive impact of the UK’s membership of the EU.

The paper highlights staff shortages, reduced funding for services and less capacity for vital scientific research as some of the anticipated consequences of Britain’s departure from the EU on 29 March 2019. In the event of a “no-deal” Brexit the study also points to concerns about the supply of medicines.

It states the benefits of membership include the estimated 1,400 doctors and 7,500 social care workers in Scotland that are EU nationals, EU scientific research collaboration, the frictionless supply of medicines and economic growth as well as clinical medicine and biosciences research in the UK receiving over £200 million in funding from the EU in 2014/15.

The report also states that the number of people aged 65 and over is expected to increase by 59 per cent by 2037, and the number of long stay care home residents to increase by 35 per cent, yet the vacancy rate for nurses in Scotland is currently 4.5 per cent and there has already been an 87 per cent fall in new nursing registrations by non-UK EU nationals. Government plans for post-Brexit migration would class many health and social care roles as low-skilled, preventing workers from the EU coming to fill vacancies.

Commenting on the paper, Mark Hazelwood, Chief Executive of the Scottish Partnership of Palliative Care, said:

“Everyone dies, and we all want our loved ones to experience the best possible care. 56,000 people die in Scotland every year, so this is not some minor issue. Our NHS and social care system is already “running on red” and we are extremely concerned about the negative impact of Brexit.”

In terms of what is best for the care of people approaching the end of their lives in Scotland, the SPPC concludes that it would be better to avoid Brexit. The analysis has been sent to every MP representing a Scottish constituency.