In The Media Year review 2015 - ehospice 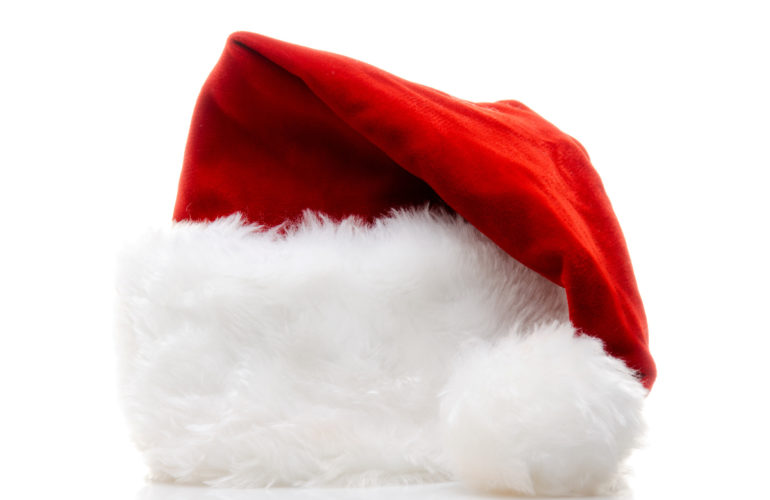 January started off with celebrations; the Queen’s New Year Honours list saw a number of individuals recognised for their dedication to hospice and palliative care, including Barbara Gelb, chief executive of Together for Short Lives, who was appointed an OBE. January also saw the Care Quality Commission (CQC) begin to award ratings to care providers in England under its new inspection regime, with Julia’s House and St Cuthbert’s among the first to be rated as ‘outstanding’.

February saw the publication of the final report from the independent review into choice in end of life care, which called for a new ‘national choice offer in end of life care’ to be established by 2020. There was also the announcement that Greater Manchester was to become the first English region to get full control of its health spending, and St Ann’s Hospice chair Eamonn O’Neal and CEO Jayne Bessant considered what this might mean for local hospices.

March saw the launch of the Health Select Committee’s report on end of life care report – the government published its response in October. NHS England also published the development currency for palliative care, which was to be tested over 2015/16.

In April, Marie Curie launched its new campaign, calling for a national conversation about what sort of care and support people with a terminal illness, and their families, should get now and in the future.

May saw a new Conservative government elected – Jonathan Ellis, director of policy and advocacy at Hospice UK, considered what the new single party government might mean for hospice and palliative care – while in Scotland, MSPs rejected the Assisted Suicide Scotland Bill.

In June two reports highlighting the current state of hospice and palliative care were published – the Minimum Data Set for Specialist Palliative Care for 2013-14 and a report from Public Health England’s National End of Life Care Intelligence Network on ‘What we know now 2014’. June also saw the Access to Palliative Care Bill introduced into the House of Lords by Baroness Ilora Finlay; while hospices were among those supporting the bill, it did not receive government backing.

In July, the annual National Survey of Bereaved People (VOICES) was published, showing that care provided by hospices is still rated highly but that there had been little improvement in end of life care in England in general. July also saw NCPC call for a review into government approach to end of life issues.

September saw the publication of recommendations for improving paediatric palliative care in Wales, and a national framework for action, outlining ambitions for end of life care. The Assisted Dying Bill, a private member’s bill proposed by Rob Marris MP, was also defeated in House of Commons vote. At the end of September, we were up in Edinburgh for the Scottish Partnership for Palliative Care 2015 conference.

In October, there was the publication of 2015 Quality of Death Index, which ranked UK end of life care as best in the world. It was also a month of awareness-raising, with Hospice Care Week and World Hospice and Palliative Care Day.

In November, a new report from Demos highlighted a “crisis in care for children with most complex needs“, while the Scottish Parliament’s health and sport committee published the findings of its inquiry into palliative care in Scotland. ehospice UK was also in Liverpool for the Hospice UK 2015 conference, and we launched an Android version of ehospice app.

December saw the launch of the new Care of dying adults in the last days of life guideline, which has been under development by NICE for the last two years, and the publication of the Scottish government’s framework for action on palliative and end of life care last week.

Over the year we’ve also enjoyed sharing good news from local hospices across the UK – whether it’s Julia’s House children’s hospice and Havens Hospices in Essex being named top charities to work for, Clapham’s Trinity Hospice being given the royal seal of approval or St Gemma’s Hospice appointing its first nurse consultant.

There have been lots of awards this year – Sharon Finn from St Joseph’s Hospice was awarded a top prize at the Nursing Standard awards while Strathcarron Hospice won the National Lottery Award for Best Health Project. Keech Hospice Care and Royal Trinity Hospice’s chief executive, Dallas Pounds, were winners at the Third Sector Awards and individuals from hospices across the UK were honoured at the International Journal of Palliative Nursing Awards and the Hospice UK 2015 Awards.

Hospices have also been involved in a range of research projects – the University of the West of Scotland and Ardgowan Hospice started a joint project to improve palliative care provision in the area, and patients at Birmingham St Mary’s Hospice took part in academic research about the economics of end of life care.

This year we have also published a number of insightful editorials on a wide rang of subjects – from Sarah Thompson from St Joseph’s Hospice talking about what the charities bill means for the hospice sector, to James Glover from Trinity Hospice on how the hospice has used imaginative solutions to improve staff satisfaction and retention, to Kate Lee, Myton Hospice CEO, defending the salaries paid to hospice staff.

Trinity Hospice’s Dallas Pounds has also reflected on being a CEO, while Caroline Collins, St Catherine’s Hospice, Crawley, shared what it is like to be a hospice nurse.

We’ve also shared a number of patient stories, highlighting the impact hospice care can make – for example, see “I’m not staying” or “I had no idea the hospice could help someone like me” or one of my favourites from the year “You do what you can” by author James Hannah.

Thank you to all those who have read and contributed in 2015; the ehospice team will take a short break over the festive period, and begin publishing again on 4 January 2016.