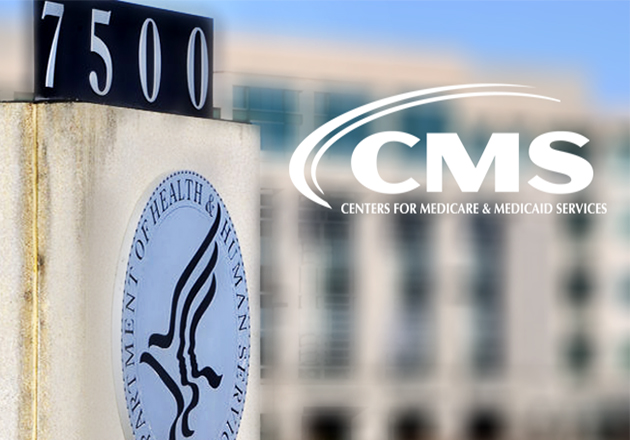 On April 7, 2015, the Centers for Medicare and Medicaid Services posted Change Request 9114, characterized as implementing the guidance issued in the FY2015 Hospice Wage Index Final Rule.

The regulatory staff at the National Hospice and Palliative Care Organization immediately noted that there was a new requirement for the patient election statement – the addition of the NPI number for the patient’s choice of attending physician.

NOTE: The NPI number IS required on the Notice of Election, which is submitted electronically to CMS. The election statement is the document signed and dated by the patient, which also identifies the patient’s choice of attending physician.

NHPCO has been involved in intense communication with CMS over the last two weeks about this issue. Late Friday afternoon, CMS announced that they would reissue CR 9114 without the requirement for the NPI number on the election statement.  In part, CMS stated:

We recognize that there have been multiple changes over the past few years in hospice reporting requirements and we want to be sure that, while our primary goal is to help strengthen the integrity of the Medicare hospice benefit, we do not want to place any undue burden on providers in the process. As a result of our internal discussions, the various CMS components are in agreement that CR 9114 will be re-issued.

CMS has agreed to reissue CR 9114 shortly and providers should be aware of this change.