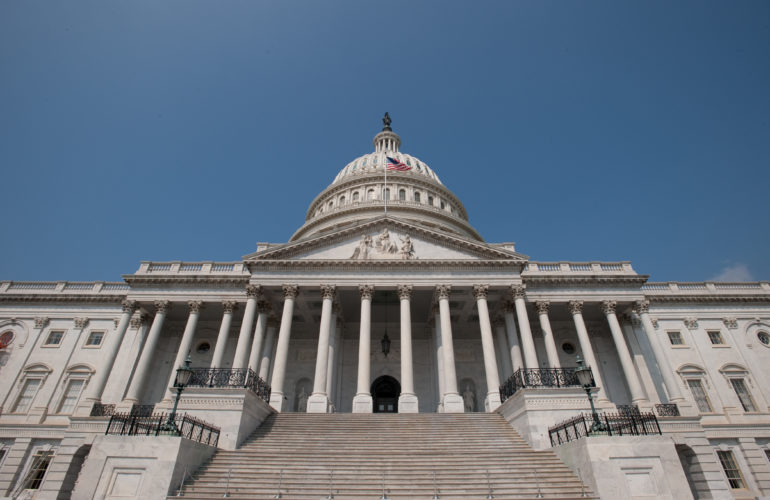 On Monday, NHPCO notified the hospice provider community that legislation was expected to move through Congress which would permanently correct the flawed Medicare reimbursement formula for physicians (known as the SRG or “doc fix). Monday’s message (available online) alerted providers with news that the package could be partially offset by an across-the-board reimbursement cut to post-acute-care providers, including hospice, in FY2018.

The cut would come in the form of a cap of 1% (before statutory reductions) for the inflationary adjustment, or “market basket,” for that fiscal year.

The legislation, H.R. 2 – the Medicare Access and CHIP Re-authorization Act of 2015, overwhelmingly passed the House of Representatives today and is expected to be taken up by the Senate as early as tomorrow.

While some Senators have expressed concerns about portions of the bill, it is expected to pass that chamber and President Obama has expressed his intention to sign the bill into law. If the Senate does not consider the bill tomorrow, it is anticipated that it will as soon as the chamber returns from a two-week recess, during the week of April 13.