End-of-Life Dreams and Visions: A Qualitative Perspective from Hospice Patients 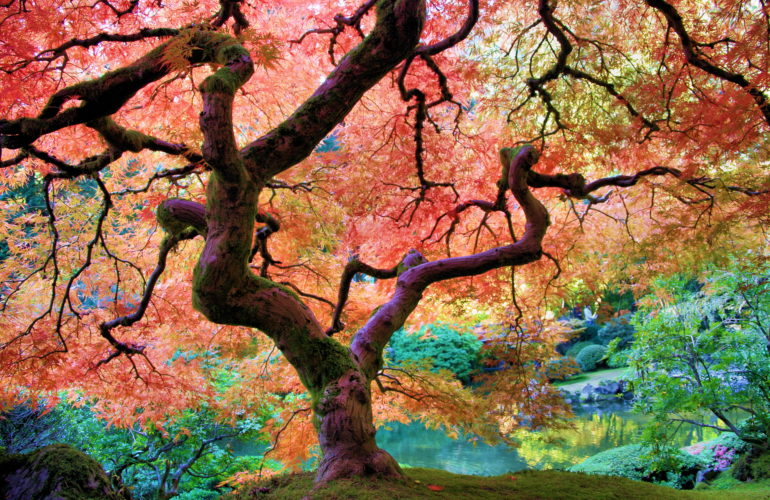 End-of-life
dreams and visions (ELDVs) have always been a topic of extreme interest for
individuals and clinicians alike.
Culturally, families and loved ones tend to hold the ELDVs of a dying
friend/family member as having a significant and deep rooted meaning.

The
importance of ELDVs has been seen throughout the history of hospice care.  They played a major role in helping hospice
professionals recognize the need to “resolve life and prepare for death.”
(Nosek, Kerr, Woodworth, Wright, Grant, Kuszczak, Banas, Luckiewicz, Depner,
2014).  People nearing the end-of lid
typically experience increase, more memorable and more lucid dreams.  This increase in dreaming supports a widely
held argument in the medical community that increased ELDVs are part of the
transition from life to death.

The content of near to end-of-life ELDVs is also an interesting topic.  When occurring in an individual nearing
end-of life, the content of ELDV’s become more specific towards end-of-life.  According to the researchers of this study, “content of ELDVs are
varied and often include previously dead family members, pets, or currently
dying individuals in the family.”  The
researching further explicate this idea by stating, “These experiences may
involve

visual, auditory, and/or kinesthetic
experiences, with visions occurring during a wakeful state or dreams occurring during
sleep.”  Another common theme of near to
end-of-life ELDVs is traveling.  Patients
have been known to feel as if they need to prepare for a trip, or a long
journey is ahead of them.  Many medical
professionals connect this type of behavior to the idea that the patient knows
subconsciously that death is approaching.

Although the emergence of end-of-life
ELDVs may worry family members as they are typically a sign of the patient
nearing death, they can also serve a positive function.  According to this study’s researchers, “These
experiences provide patients with feelings of joy, serenity, happiness, hope,
information, and control over their fate.”

Methodology
of the Study

The study gathered quantitative and
qualitative information from 63 hospice patients from around the United
States.  The information was gathered
using an interview format.  Patients were
interviewed along with researchers.  The
interview format was semi-structured as there were both closed and open
questions.  Quantitative data was gleaned
from asking closed ended questions such as “Did you have a dream?” which the
patient could only answer “yes” or “no”.
Qualitative information was also gathered during the interview.  The interview took a less structured format
after the interviewer asked the patient the closed, quantitative
questions.  During the less structured
portion of the interview, patients were asked to describe their dreams in as
much detail as possible, information which the interviewer recorded for
analysis later on.

Results of the Study

Following a stringent analysis process, the data gathered by
researchers revealed some interesting findings.
At the time of the study, the 63 patients who had been interviewed had
passed away.  Of the 63, 82.5% reported
having at least one ELDV.  By coding and analyzing the qualitative
portions of the interviews, researchers came up with six common categories that
the majority of ELDVs fall into.  They
are as follows:

In the following, we will explore (in
brief) each of the six common themes and elaborate with some additional
information

In “comforting presence dreams, patients
typically report seeing a dead or alive friend or family member waiting with
them, or watching them.  The patients
described the presence of these apparitions as “comforting” and further, that
they gave the patient a “peaceful” feeling.

In “preparing to” dreams, patients
described situations which alerted them to a trip.  Patients reported visions of driving around
town, or getting ready for a flight but in each dream/vision, they did not know
the destination.

Watching
or Engaging with the Dead

In contrast to the previous comforting
ELDV, patients also experience uncomfortable ELDVs in the form of “distressing
experiences”.  In these ELDVs, patients
reported re-living traumatic life events, difficult situations, or even
difficult relationships.

The researchers of this study describe
the “unfinished business” category as containing “dreams that centered on their
fears of no longer being able to do the things they felt they needed to
accomplish in life.

The study at hand studied ELDVs of
hospice patients in depths both quantitatively and qualitatively.  The study is useful because it can allow caregivers
and family members/loved ones insight into the end-of-life experience, helping
them to prepare to assist the hospice patient in a more understanding
manner.  Although important aspects of
this study were provided in this summary, NHPCO strongly encourages readers to
access the full-text to benefit from the dense array of significant findings
related to the topic.  Information on the
authors and full-text is provided below: