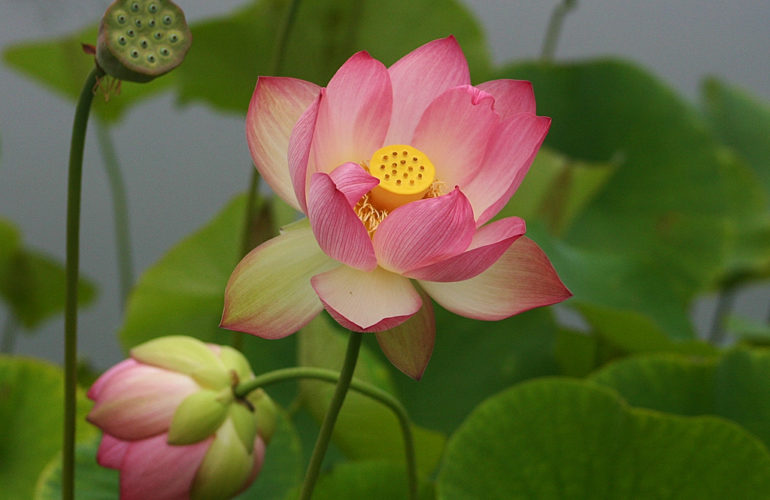 I have been a part of the hospice community for seven years – first, working with two hospice providers and now the national association for hospice and palliative care. While my work in hospice has focused on administration, I have learned so much about death, dying and individual end-of-life experiences.  I have had the privilege of meeting and interviewing many hospice patients and families.  These interactions, coupled with my own personal experiences with hospice, have helped shape my perception about death.  The only constant is that each experience is different.

Amanda shares the stories of her grandmother and uncle where begin in part:

Nana
I was eleven years old when my mother told me that my ailing grandmother, or Nana to me, wasn’t going to get better. This woman, who was like a second mother to me, was dying. She had been in and out of the hospital for months. Her breast cancer had metastasized and there was nothing more doctors could do to prolong her life. At this point, it was about quality of life. She wanted to go home to the place she had raised her family. She wanted to be surrounded by all of her loved ones –her sisters, children, grandchildren, great-grandchildren and friends. Thankfully, her doctor suggested hospice.

My grandmother’s home, the place where I spent the majority of my early childhood, was where she would spend her final month of life. My first memory during that time was walking into the living room and seeing Nana in her hospital bed. I remember thinking how strange it was to have a hospital bed in the middle of the living room.  This room, an area I had played in countless times and the place where family had always celebrated, had now become a sacred space where we would gather around Nana to care for and support her… (the article continues on Moments of Life website).

Uncle Leland
One evening in 2011, I received frightening news from one of my cousins. My Uncle Leland, who was 68 years old, was being transported via ambulance to a larger hospital two hours away from his home. After struggling with pulmonary fibrosis for several years, the disease had finally rendered him unable to breathe. My mother and her brothers were at the hospital saying “goodbye” to him because doctors feared that he wouldn’t survive the ambulance ride. Immediately following his arrival at the hospital, he was put on a ventilator. Doctors told my aunt that they were skeptical he would recover. But he surprised us all.

The only way Uncle Leland could return home was by enrolling in hospice. Determined that he would never be put on a ventilator again, he signed a DNR order and elected his Medicare hospice benefit. The hospice that was charged with his care was the same hospice that cared for his mother, my Nana, 20 years earlier… (the article continues on Moments of Life website).

Both of these end-of-life experiences were clearly different.  But perhaps it isn’t that there are “good” and “bad” deaths.  Some deaths are more complicated than others.  In hospice we see patients die in peace like Nana or struggle until the very end like Uncle Leland.  Symptoms – physical and emotional – vary because of the different terminal diagnoses.   The goal of hospice is to provide quality and compassionate care during one of life’s most precious times to help minimize the complications and allow the patient a meaningful and dignified transition.

I’m grateful that hospice was there to help both my grandmother and uncle so that they could live their remaining days as best they could.

Amanda Bow is an employee of the National Hospice and Palliative Care Organization.  This article was originally published on the Moment of Life website.