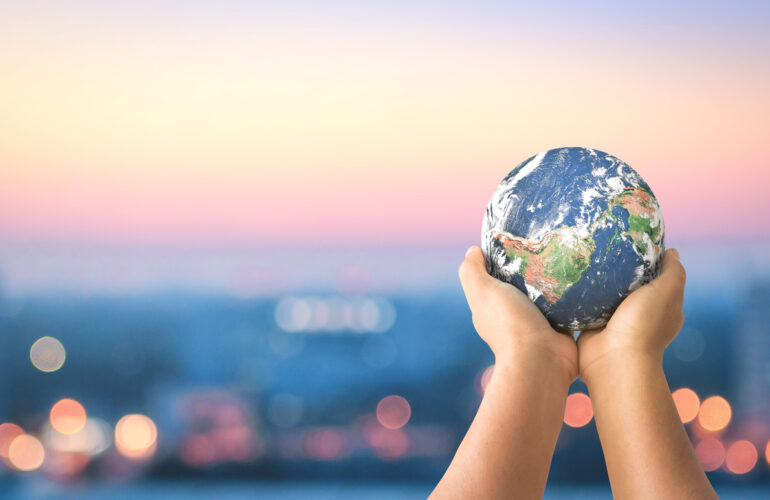 January 21, 2022 | No Comments
Categories: Care, In The Media, and Research.
Tags: global care and JPSM.

As reported in the AAHPM SmartBrief:

Countries around the globe ranked on end-of-life care
A study in the Journal of Pain and Symptom Management looked at how the health systems of 81 countries care for the physical and mental health of patients at the end of life and found that only six countries earned an A rating while 36 earned Ds or Fs. Researchers asked 181 palliative care experts around the globe to grade their country’s health system based on 13 factors of importance to patients and caregivers at the end of life, and the United Kingdom earned the highest ranking, while the United States was ranked 43rd earned a C.

Interested in signing up for the AAHPM SmartBrief? Register here.