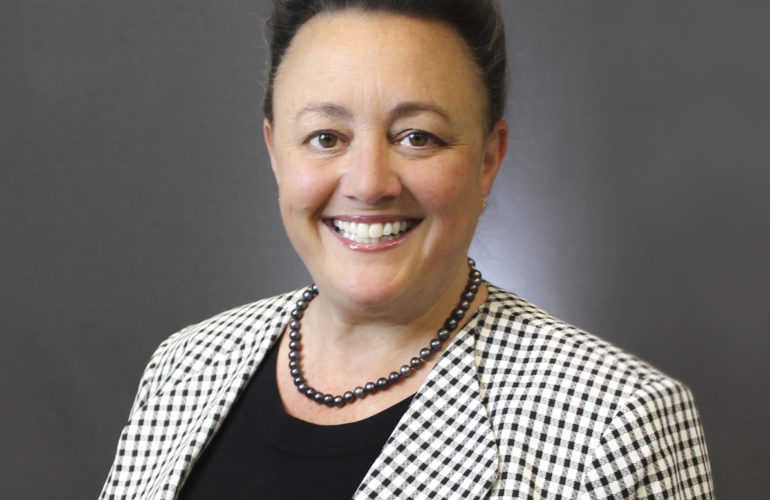 She has been working as a leadership consultant and coach since 2015. This past March, Falcon was recognized with an Outstanding Women in Business award from Triad Business Journal.

“It is such a privilege to support the profound work of these hospice and palliative care teams,” said Falcon. “I have a passion for the nonprofit arena and hope my experience can complement this valuable and admired community resource.”

Falcon’s involvement in the community is extensive. She currently serves on the board of Triad Health Project as well as the Guilford Green Foundation Advisory Board. She has held previous roles with the City of Greensboro Chamber of Commerce as well as the National Conference for Community and Justice (NCCJ).

“Jeanine is a dynamic human resources executive with a wealth of knowledge in team building, change management, conflict management and strategic decision-making,” said Kristen Yntema, president and CEO of HPCG. “I’m very excited to have her aboard.”

About Hospice and Palliative Care of Greensboro
HPCG is a nonprofit organization that serves an average of 350 patients per day in Guilford County and surrounding areas. It is situated on a 14.75 acre campus at 2500 Summit Avenue. Since 1980, HPCG has been providing physical, emotional and spiritual support for children and adults faced with a life-limiting illness, as well as their caregivers and families.