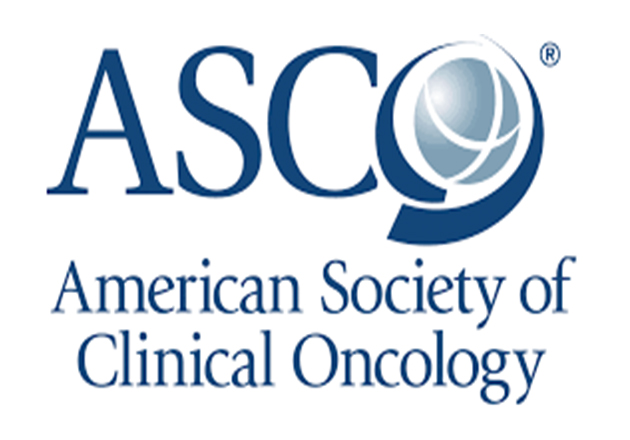 The study was featured in a press briefing on June 6, 2016 and presented at the 2016 American Society of Clinical Oncology (ASCO) Annual Meeting.

The most common form of aggressive care was hospital admission or emergency room visit, occurring in 65% of patients; and fewer than 1 in 5 patients utilized hospice care. Additional metrics of aggressive care, such as chemotherapy, radiation and intensive care unit (ICU) admissions were also assessed.

According to the authors, this is one of the first and largest studies to date assessing end-of-life care for patients younger than 65 (a non-Medicare population).

ASCO’s Choosing Wisely® “Top-Five” List of recommendations, issued in 2012, strongly advised against cancer-directed therapy (treatments that slow, stop or eliminate cancer) in patients with advanced solid tumors who are unlikely to benefit from it, encouraging instead a focus on symptom-directed palliative care.1 The analysis found that use of cancer therapy (chemotherapy and radiation) and hospice care were similar before and in the nearly three years after the Choosing Wisely recommendations were released.

“While it can be difficult to predict when a patient is nearing his or her final month of life, we need to do a better job of scaling back disease-directed treatment and transitioning patients to symptom-directed end-of-life care sooner,” said lead study author Ronald C. Chen, MD, MPH, an associate professor of radiation oncology at the University of North Carolina in Chapel Hill. “Intensive care at the end of life remains appropriate for some patients. Still, we need more education of both patients and physicians to improve conversations about goals and expectations.”

The researchers analyzed claims data from the last 30 days of life for more than 28,000 commercially-insured patients in 14 states in different regions of the country. The study included patients younger than 65 years who had a diagnosis of metastatic lung, colorectal, breast, pancreatic or prostate cancer and died between January 2007 and December 2014.

For the purposes of this analysis, aggressive care included invasive medical procedures (e.g., biopsies) and cancer-directed therapies (radiation and chemotherapy); hospital admission/emergency room visit; intensive care or ICU admissions; and in-hospital deaths. Such measures, when used at the end of life, are widely recognized by experts as examples of aggressive medical care, which can be harmful to patients and unlikely to be of benefit.

According to the authors, this study has some limitations, which include:

Across all five cancers, the most common type of aggressive care in the last 30 days of life was a hospital admission or emergency department visit (62-65% of patients); further, 30-35% of patients died in the hospital instead of at home. According to the authors, this suggests that patients even at the very end of life continue to seek aggressive medical care, instead of symptom-directed care which can often be given at home. Additional findings for patients’ final 30 days included:

ASCO’s recommendations on end-of-life care were included as part of its inaugural Choosing Wisely Campaign “Top Five” list of tests and treatments that should be questioned. The recommendations were directed at patients with the following characteristics: poor performance status (e.g., patients unable to walk, and who are confined to a bed or chair for most of the day), no benefit from prior evidence-based interventions, not eligible for a clinical trial, and no strong evidence supporting the clinical value of further anti-cancer treatment. Because further cancer treatment is unlikely to be effective in these patients, emphasis should be placed on palliative and supportive care to treat symptoms and concerns, which can increase quality of life and, in some cases, extend survival.

In the 32 months following the release of ASCO’s recommendations, researchers observed that the rates of aggressive medical care use remained essentially unchanged (about 70-75%) across the 5 studied cancers. Use of hospice care remained low during this time period and was also similar across all five cancers (14-18%).

“While ASCO’s recommendations were an important first step to reducing aggressive care at the end of life, our findings suggest that guideline recommendations alone are not enough to spur widespread changes in practice.  In particular, we need better ways of educating physicians and patients about palliative care and hospice, and we need to make these types of care more accessible,” said Dr. Chen.