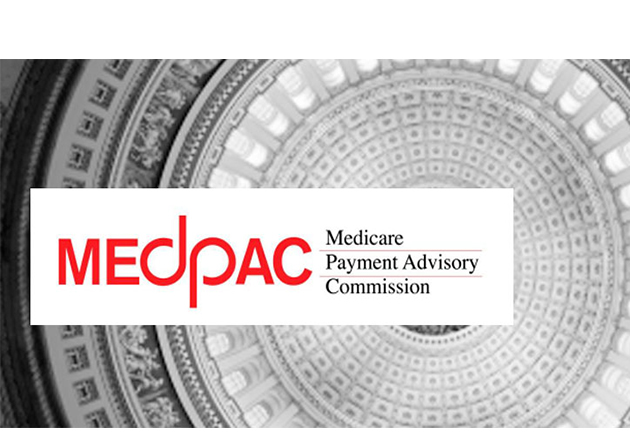 While millions of people across the Northeast are digging out from a late-winter snow storm, health policy professionals are digging into the annual Medicare Payment Advisory Commission’s (MedPAC) “Report to the Congress: Medicare Payment Policy.” Released every March, this report reviews payment policy across a variety of Medicare providers, including hospice.

This year’s chapter on hospice reflects the recommendation the Commission approved in January: “The Congress should eliminate the update to the hospice payment rates for fiscal year 2018.” Don’t get alarmed just yet. Remember a few things from my post after the December meeting:

And you may remember that Congress has been rather busy lately. While Congress will certainly review the MedPAC report, they have many other priorities to address in the immediate future. HAN will continue to monitor any possible Congressional action based on MedPAC’s recommendation. If there are any developments, you can be sure to find updates on the Hospice Action Network blog.

This article was originally published on the Hospice Action Network blog.