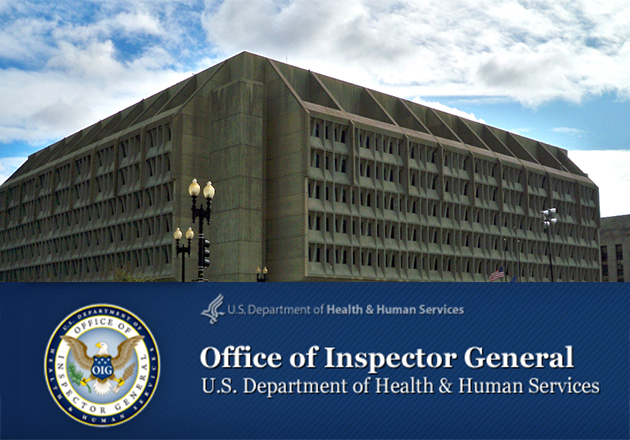 The OIG Advisory Opinion (PDF) involves a “demonstration program” to test a fully integrated care system that manages the continuum of benefits for dually eligible beneficiaries.

Upon analysis, the OIG determines that this is OK because it’s very similar to the scenario on which they’ve previously opined, finding it was OK for a hospice to pay nursing facilities up to 100% of the Medicaid room and board rate rather than the 95% that the Medicaid program pays the hospice.