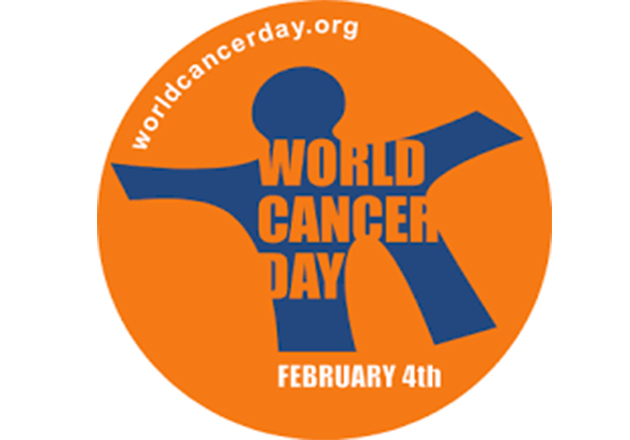 The “global burden of cancer” is actually an aggregate of the very real burden that falls on individual people: on cancer patients, their family members and their caregivers.

My part in reducing that burden is to advocate for the mainstreaming of palliative care — which alleviates the “total pain” brought on by cancer and other life limiting illnesses — throughout public health systems.

I do this because it is a matter of social justice, and because I witnessed my mother’s severe unrelieved cancer pain and could do nothing to help her at that time.

She died at only 51 from liver cancer, which had metastasised to her bones. It was an agonising death because her doctors had sent her home (to us, in the capital city of a high-income country) to die with no palliative care, inadequate pain management, and a family that had no clue how to look after, or communicate with a dying person, or process our grief.

Decades later, I know her pain could have been easily relieved if her doctors and nurses had been properly taught how to manage it.

Today, in 2018, in that same country, such a situation would be the exception rather than the rule, unless the patient was poor, homeless, in prison, undocumented, or in a substandard nursing home.

But it is the rule in the vast majority of low- and middle-income countries, where patients and families facing cancer and the dying process have little or no pain relief or palliative care.

Unlike our family, though, which was very privileged, many will become destitute, lose their lands, and have to take their children out of school because they must use scarce cash to pay for medications and treatments, rather than school fees, and food.

Catastrophic out-of-pocket expenses for cancer care drive millions of households into poverty every year. Universal health coverage, one target of the Sustainable Development Goals, could stop this tragedy in its tracks.

Bridging the global abyss in access to internationally controlled essential medicines for the relief of severe pain, including cancer pain, for instance would cost around USD145 million per year, according to the Lancet Commission, a fraction of the USD100 billion the world spends every year on drug control.

Properly licensed pharmacists and prescribers, including nurses, can dispense controlled medications such as morphine through a well set up supply chain, safely and with minimal fear of diversion or non-medical use.

I have seen this work in rural Uganda, where the Palliative Care Association works with the Narcotics Commissioner to provide training for police officers.

I have been out with nurse prescribers, physicians, and volunteers to the poorest slums in Kampala, Addis Ababa, Nairobi, Bogota, and Montevideo, and have seen how oral morphine can be brought safely and compassionately to cancer patients where they live, to make their last months, weeks, and days endurable, and even times of grace.

Between 30-50% of all cancers are preventable; most are treatable with early detection and access to radiotherapy and medication; all can be palliated.

All patients and families can be provided with ethical communication and services to relieve the physical, spiritual, and psycho-social pain that inevitably accompanies serious illness.

This calls for health system strengthening, universal healthcare, and the political will to make population health (not just treatment and prevention of disease) a centrepiece of global and national health approaches.

Chapter Two of the Outcome Document of the UN General Special Session on the World Drug Problem (2016) contains many suggestions and recommendations to help member states improve access to internationally controlled medicines for the treatment of severe pain, palliative care, and substance use disorder.

IAHPC is helping partners and governments operationalise those recommendations to relieve preventable, severe health related suffering of patients, including cancer patients, around the world.

This article was originally published on the International Drug Policy Consortium (IDPC) Blog.