Recent HHS report shows that with aid of health IT, fewer patients died in hospitals 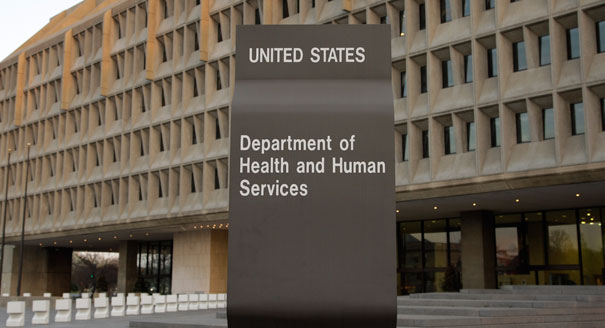 (Washington, DC, 12/02/14) – A report released by the Department of Health and Human Services today shows an estimated 50,000 fewer patients died in hospitals and approximately $12 billion in health care costs were saved as a result of a reduction in hospital-acquired conditions from 2010 to 2013.  This progress toward a safer health care system occurred during a period of concerted attention by hospitals throughout the country to reduce adverse events. The efforts were due in part to provisions of the Affordable Care Act such as Medicare payment incentives to improve the quality of care and the HHS Partnership for Patients initiative.  Preliminary estimates show that in total, hospital patients experienced 1.3 million fewer hospital-acquired conditions from 2010 to 2013.  This translates to a 17 percent decline in hospital-acquired conditions over the three-year period.

“Today’s results are welcome news for patients and their families,” said HHS Secretary Sylvia M. Burwell. “These data represent significant progress in improving the quality of care that patients receive while spending our health care dollars more wisely.  HHS will work with partners across the country to continue to build on this progress.”

Today’s data represent demonstrable progress over a three-year period to improve patient safety in the hospital setting, with the most significant gains occurring in 2012 and 2013. According to preliminary estimates, in 2013 alone, almost 35,000 fewer patients died in hospitals, and approximately 800,000 fewer incidents of harm occurred, saving approximately $8 billion.

Hospital-acquired conditions include adverse drug events, catheter-associated urinary tract infections, central line associated bloodstream infections, pressure ulcers, and surgical site infections, among others.  HHS’ Agency for Healthcare Research and Quality (AHRQ) analyzed the incidence of a number of avoidable hospital-acquired conditions compared to 2010 rates and used as a baseline estimate of deaths and excess health care costs that were developed when the Partnership for Patients was launched. The results update the data showing improvement for 2012 that were released in May.

Read the complete press release on the HHS Website.