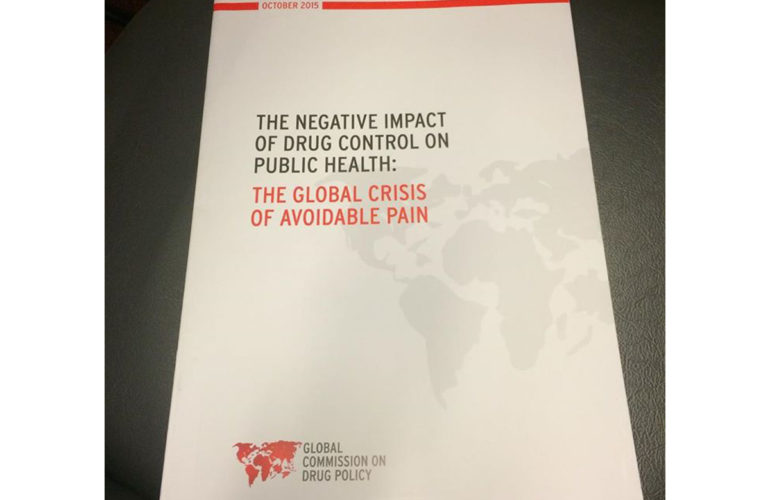 According to the report, a “global crisis of inequitable access to controlled medicines” is being exacerbated by current drug policy.

5.5 billion people worldwide are estimated to have “poor to nonexistent access” to opioid pain medications such as morphine. This results in the avoidable pain and suffering of people around the world.

Read more about the report on ehospice.