Thoughts as Black History Month comes to a close 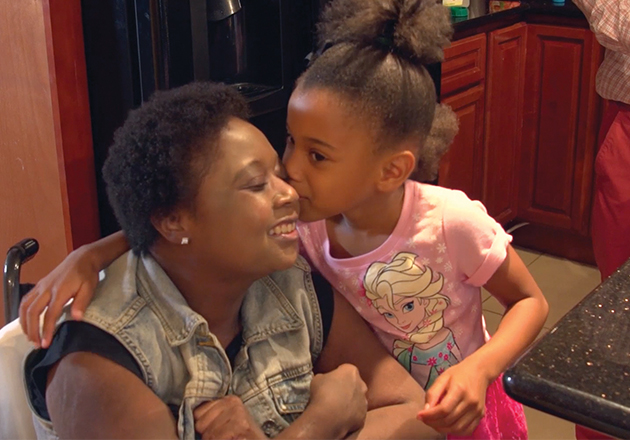 As we close Black History Month, take a look at the communities in which you serve. This month can serve as one of many opportunities to educate and engage African American patients, families and caregivers on the work we do but also, other healthcare initiatives and access goals. As recent as 2015, studies continue to show that African Americas are more likely to experience poor access to medical care compared to whites.  Thus, the NHPCO African American Outreach Guide recommends looking beyond hospice by recognizing disparities on a larger scale and considering more than the illness.

NIH MedilinePlus defines health disparities as the inequalities that occur in the provision of healthcare and access to healthcare across different racial, ethnic and socioeconomic groups.

In 1906, W. E. B DuBois, a noted scholar, editor, and African American activist, published three studies that addressed demographic issues and concerns.  One of these studies, The Health and Physique of the Negro American…, is known for recognizing health disparities very early in history.  African Americans and other minorities have experienced a long history of healthcare discrimination and inequalities. Although some progress has been made through the creation of special health institutes, programs and legislation to help combat these disparities, they still exist. A 2013 study in Journal of Palliative Medicine by Dr. Kimberly Johnson of Duke University’s School of Medicine indicates that among Medicare beneficiaries, 45.8 percent of whites used hospice care, compared with 34.0 percent of African-Americans.

The 2015 Keller Report: Health Disparities in America made note of other health disparities among African American communities:

The report goes on to say, inequities in health and health care in communities of color remain deep and persistent. These inequities span from the cradle to the grave, evidenced by higher rates of chronic disease and premature death. Though there are a number of challenges in addressing these disparities, there are equally as many opportunities for us to advance and achieve health equity. I could not agree more!

Read the complete essay “Look and Think Beyond Hospice” by Cozzie King on the NHPCO Blog page.