In The Media World AIDS Day is December 1 - ehospice 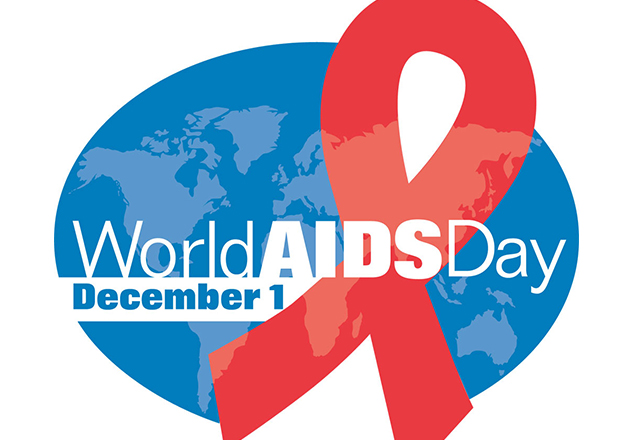 Around the world, about 37 million people are living with HIV. In the United States, about 44,000 people get infected with HIV every year.

In recognition of World AIDS Day on December 1, the U.S. Office of Disease Prevention and Health Promotion encourages everyone to get tested for HIV, the virus that causes AIDS. In the United States, about 1 in 8 people who has HIV doesn’t know it.

The only way to know for sure whether or not you have HIV is to get tested. You could have HIV and still feel healthy.

To find an HIV testing location near you, text your ZIP code to KNOWIT (566948) or use this online locator (http://locator.aids.gov).

HIV is passed from one person to another by:

World AIDS Day is a global initiative to raise awareness, fight prejudice, and improve education about HIV and AIDS.

Learn more about HIV/AIDS and how to prevent this disease from the following websites: