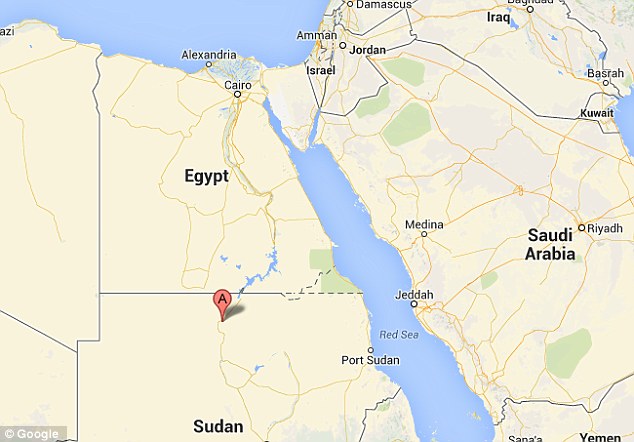 Researchers from Durham University and the British Museum
discovered the evidence of tumours in a skeleton found in a tomb in Nile Valley
in Sudan.

The skeleton displayed multiple, mainly osteolytic, lesions
on the vertebrae, ribs, sternum, clavicles, scapulae, pelvis, and humeral and
femoral heads. The researchers reported that, “Following radiographic,
microscopic and scanning electron microscopic (SEM) imaging of the lesions, and
a consideration of differential diagnoses, a diagnosis of metastatic carcinoma
secondary to an unknown soft tissue cancer is suggested.”

Michaela Binder, a doctoral student at Durham University in
England who led the research, told The Independent. “It
allows us to explore possible underlying causes of cancer in ancient
populations, before the onset of modernity, and it could provide important new
insights into the evolution of cancer in the past.”

Read more on this
story in The
Independent, BBC or read
the original research in PLOS
ONE.