Public preferences and priorities for end of life care in Kenya 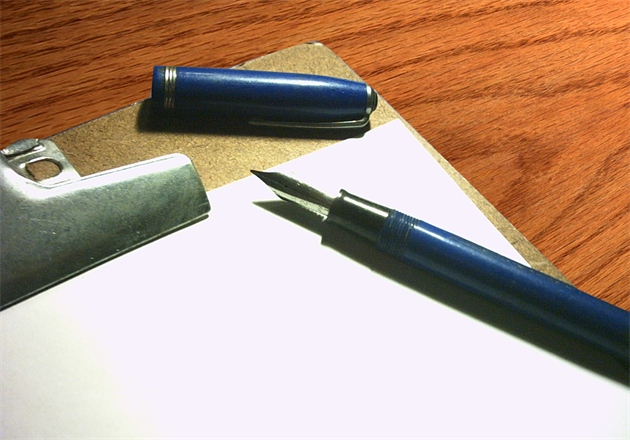 The study used a street survey to recruit and interview members of the public in Nairobi, Kenya and provides valuable data that can be used in the development of palliative care services and policy in the country.

Respondents also placed optimism – through keeping a positive attitude – and concern for relatives and families, above having their pain and discomfort controlled at the end of life. However, pain was still seen as a problem of great concern, along with family and personal psychological distress.

This is the first population-based survey of public preferences and priorities for end of life care in Africa and the researchers make some interesting comparisons with the results of similar research in Europe. For example, in Europe the majority of people prefer to die at home and pain is seen as the greatest concern.

The project was part of the EC-funded PRISMA programme, a three-year partnership between 11 organisations from Europe and Africa which aimed to to inform best practice and harmonise research in end of life care for cancer patients across Europe.

“There are several exciting developments from this study,” explains Dr Richard Harding, one of the authors of the paper and Reader in Palliative Care at Cicely Saunders Institute, King’s College London (KCL) – one of the PRISMA partners.

He continues: “First, it has been a strong collaboration between partners across Europe and Africa under an EC-funded programme to harmonise research at the end of life.

“Third, it provides the first evidence that a majority of the public would prefer improved quality of life over extending time if facing a serious illness.

“Lastly, it raises important questions on place of care – evidence from high income countries shows a clear preference for home death, but this is less clear in our sample. We think this may be due to concerns of there being adequate palliative care support services to enable patients and families to be cared for at home. This needs new research, and a greater emphasis on expanding coverage of home care.”

The study findings have been published in an open-access article on the BioMed Central website, and you can also read more about the study on the Kenya edition of ehospice.