Care The “luxury” of grieving in Zimbabwe - ehospice

The “luxury” of grieving in Zimbabwe 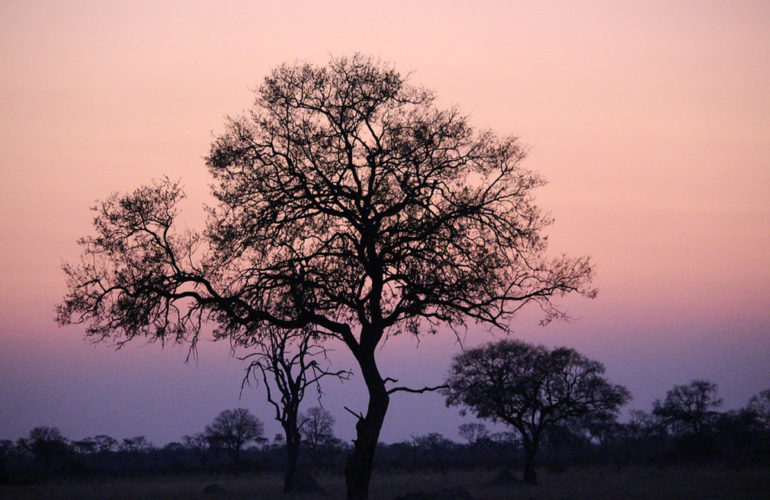 While he assured me he was fine and had dealt with many bereavements in his life, I asked him about his losses and as he talked I drew up his family tree noting the deaths as he spoke.

An enormity of loss

Within minutes he was both intrigued and devastated to see the enormity of loss he had in fact encountered in his life from brothers in the Zimbabwe liberation war which ended in 1980, children in the HIV/AIDS pandemic, car accidents and other tragedies.

We ended up both sitting on the floor and he engaged thoroughly with the creation of his large multi-generational genogram giving a running commentary on relationships that had gone wrong, regrets with regard to missed opportunities with family and insufficient time spent with loved ones who had since died.

He spoke of the lack of time and emotional ability to process the seemingly non-stop attendance at funerals of family and friends during the peak of the AIDS pandemic in 2007.

He spoke of a period of a few years where it felt like whilst he were attending to a funeral in the east of the country he would receive a phone call necessitating his travelling immediately thereafter to the west of the country for yet another funeral.

As his awareness grew of the reason and justification for his chronic grief, his mood lifted and he became increasingly relieved that he was not crazy or clinically depressed.

Whilst I had follow up appointments with him thereafter, it was this first session that as he commented: “…was an “aha” moment that put his life and losses into perspective.”

A struggle to cope

Living in Zimbabwe is not easy. The economic situation in the country is fragile. There are cash shortages, import bans and debt that is continuing to build up rapidly across the economy with a large government spending deficit and a balance of payments crisis taking place.

Compounding this situation is that across Zimbabwe, more than 2.8 million families are struggling to cope with food insecurity, lack of water, disease and threats to their education and safety.

A prevalence rate of 15%[1] makes Zimbabwe one of the hardest hit countries by HIV and AIDS globally. Every 4th child in Zimbabwe is orphaned, the second highest rate in the world[2].

At follow up sessions we acknowledged how difficult it was for him to process his many bereavements due to his ‘bereavement overload’ and how overwhelming it all felt.

Several of his children had died of AIDS, and his concurrent stresses included financing his orphaned grandchildren by paying their school fees and ensuring their daily living needs were met.

With the devastating economic situation in the country, he was also responsible for feeding numerous extended family members who have lost their employment[3].

In many ways he did not have the luxury to grieve as he might wish.

With reference to The Dual Process Model of Coping with Bereavement[4], he needed to spend most of his time getting on with what needed to be done to keep his extended family surviving, and working predominantly with the life changes that were consequences of the losses.

He had little energy or opportunity to engage in the emotional processing oriented towards the actual losses themselves.

A crucial part of the Dual Process Model is the concept of Oscillation. According to Stroebe and Schut, healthy grieving means bereaved people cope with their loss by oscillating between preoccupation with the grief itself, and engagement in a world altered by their loss.

The importance of working with loss

Given the situation in the country, the multiple losses are compounded which makes bereavement and loss work especially important.

Island provides capacity building and mentorship to institutions, partners, and community groups in order to work together to address this need in Zimbabwe. Island is currently brainstorming how this important area of work can be expanded to support more Zimbabweans.

You can find out more about Island Hospice and Healthcare on their website.