In The Media Tragedy highlights need for palliative care - ehospice 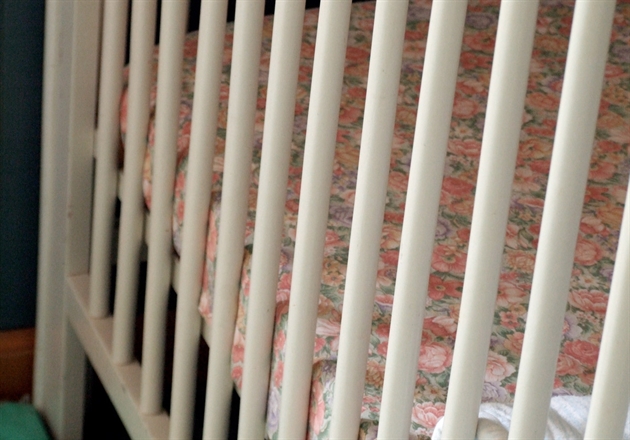 The recent tragic story of a South African mother living in London who had allegedly smothered three of her four children because she could no longer endure the agony of their severe disability left people around the world in shock. The question asked: How could a mother do this to the children she professed to love and to whom she had devoted her life? UK newspapers report that those who know Tania Clarence describe her as a wonderful mother who loved all her children dearly and who seemed to be coping.

Tania Clarence lived with her husband Gary in an upmarket suburb of London in a house specially modified to the needs of the three children in the family who suffered from spinal muscular atrophy (SMA), a degenerative condition and sub-category of the muscular dystrophy group of afflictions characterised by progressive muscle weakness and wasting. According to the SMA Foundation Website, SMA is the number one genetic killer of infant and toddlers, with one in fifty people being carriers of the disease.

The Sunday Tribune article states that Tania Clarence was reportedly sleep deprived and depressed at the time as a result of the children needing medication administered hourly. They were all tube fed and incapable of independent movement. Her husband and older daughter were reported to be in South Africa on holiday at the time.

Despite having part-time assistance, the newspaper was told by a neighbour that when Tania Clarence approached the local social services she was made to feel that she needed to “buck up and get on with it.”

Approached by the Sunday Tribune to comment, Dr Julia Ambler from Umduduzi Hospice Care for Children, a hospital based palliative care organisation in Durban, said the agony experienced by Tania Clarence in trying to deal with not just one, but three SMA-afflicted children, “was probably acute”.

She went on to say “No SMA sufferer fares well, but some are luckier than others.The degree of support and love they receive is a determinant of the quality of their short lives, but for parents, the burden of their care can be intolerable. Depression is very common, as is self-blame and guilt.”

Dr Ambler describes the condition as relentless with no hope of recovery and parents have to come to terms with the knowledge that things will not get better, only worse. She said the life of Tania Clarence would have been ‘hell on earth’ with the added stress of having to cope with the needs and expectations of a normal child without disabilities.

Ambler also describes the situation in South Africa for children with SMA and their families as being even more dismal, with long waits for neurological appointments, fewer special schools, a lack of support groups and networks, and limited access to counselling services. Those living in rural areas often have to send children with SMA to relatives living closer to medical centres, which only increases the child’s sense of isolation.

Comments on the article
Comments following the online Sunday Tribune article provided further insight into the strain of caring for a child with a disability or life limiting condition. For example, a mother wrote: “As a parent of a disabled child it is not so easy to pawn your kids off to others….you suffer an overwhelming sense of guilt and you are ultimately consumed by feelings of wanting to make it as easy for the child as possible….even if that means taking the life in a more dignified manner and avoiding all the suffering and heartache that comes whilst they deteriorate. …..my point is I can understand how she felt that ending it all earlier would ultimately be more humane for the child.”

Another mother wrote: “I have a son who has severe cerebral palsy, he is blind, deaf, can’t walk, talk, sit up or hold his own head up. I love him to bits [but] every minute of every day is dedicated to him. I feel so sorry for Tanya she would have tried her utmost best like most mothers do for their children. I get deprived [of] sleep and it is so hard sometimes I’m crying at night because I am so tired and know I’m going to be up again during the night. Sometimes you feel like there is no way out and you get so depressed.”

The ICPCN Comments
Asked to comment, Joan Marson, CEO of the International Children’s Palliative Care Network(ICPCN) said: “We don’t know all the facts as yet but we do know that if this could happen in England, a country that is renowned for the assistance it provides to families of life limited and life threatened children, how much more ‘at risk’ are children in countries where there is little or no provision of respite and palliative care services?”

“We should see this tragedy as a ‘wake up call’ to all governments and health departments to recognise just how difficult it is for families to care for children with severe disabilities or chronic and degenerative life limiting conditions. Governments and their health departments should be doing a great deal more to prepare healthcare and allied professionals with the appropriate knowledge and skills to provide the kind of help that these children, and their families, really need. This is the type of holistic care that children’s palliative care providers do best.”