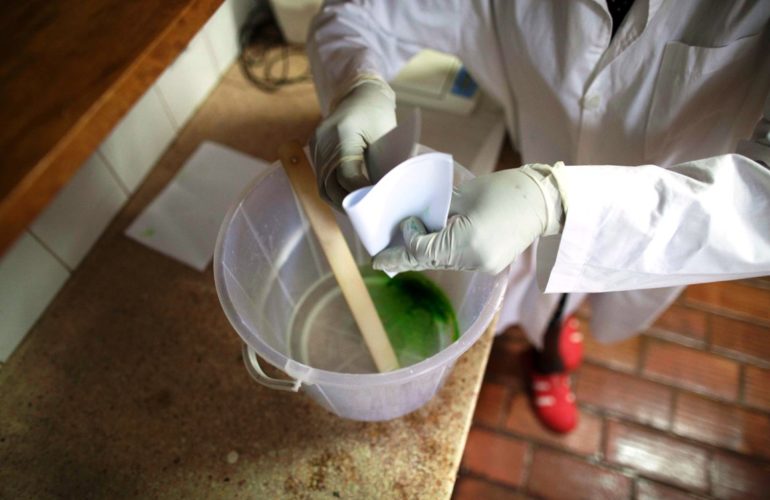 These figures state that the need for palliative care in 2012 increased from 20.4 million to 22.4 million. They also highlight that 18 million people died with inadequate access to pain treatment in 2012.

Access to pain treatment and palliative care is particularly problematic in developing countries. However, morphine is an effective and inexpensive pain relieving medication and can be made cheaply available, as has been shown in countries such as Uganda.

The BBC reporter spoke to Betty Naiga, a woman living with breast cancer in Uganda, who talked about her situation before she was connected with the services of Hospice Africa Uganda. She said: “The pain was too much before. I would not sleep. I would not do anything. It was excruciating. I had given up on life. I wished I was dead.”

Read the article Millions denied end-of-life drugs on the BBC website and listen to a podcast online.