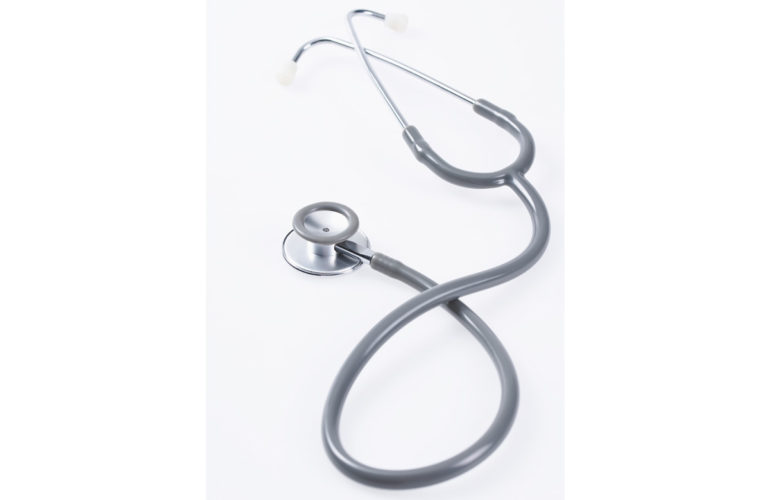 Researchers said the tool could be useful in comparing hospitals’ quality of care in a more accurate way. But it’s not clear if it can be used on a personal level, to help manage a patient’s end-of-life care.

“My hunch is, this could be developed to use on the front lines, in routine practice,” said lead researcher Dr. Carl van Walraven, of the University of Ottawa in Ontario, Canada.

However, he added, that hasn’t been proven yet.

In theory, having an objective way to estimate a patient’s prognosis could aid a discussion about where to go next with treatment. And the new tool could potentially be used that way, agreed Dr. Robert Arnold, medical director of the Palliative and Supportive Institute at the University of Pittsburgh Medical Center.

“The prognostic information is an important step,” said Arnold, who was not involved in the study. “The next step is, how do we best move from the statistical information to the conversation?”

Doctors aren’t very good at estimating prognosis, “and we don’t like to talk about it,” he added.

One option for seriously ill patients is palliative care. This refers to therapy focused on easing physical or psychological symptoms, rather than curing a disease.

However, studies in the United States show that many Americans who could benefit from palliative care don’t get it.

To develop the new scoring system, van Walraven’s team used administrative data that is routinely recorded when patients land in the hospital — including age, chronic medical conditions, any ER visits in the past year, and whether they live independently at home or need care.

The researchers assigned points to each piece of information and ended up with a system that estimated a patient’s risk of dying in the next year. A score of 21, for example, translated to a 1 percent risk, while a score of 55 meant a 90 percent risk.

Then they tested the score’s accuracy using records from more than 3 million patients at hospitals in Boston, Ontario and Alberta, Canada.

It turned out their scoring system was a reliable measure, the researchers reported June 8 in the CMAJ (Canadian Medical Association Journal). There was only a minor difference between the score’s predictions and the actual percentage of patients at each hospital who died within a year.

Its performance was “about as good as you’re going to get,” said Dr. Robert Palmer, a professor of geriatrics at Eastern Virginia Medical School in Norfolk, Va.

It could prove “very useful” in comparing hospitals’ quality of care, said Palmer, who is also a member of the American Geriatrics Society. A hospital’s post-discharge death rate could look high on the surface, he noted, but what matters is whether it’s higher than would be expected based on the patients the hospital sees.

But Palmer questioned whether the scoring system could be translated into everyday care. “As a doctor, I want to look at all the clinical information available to me,” he said. “Would this (score) tell us anything beyond what we already know clinically?”

Van Walraven agreed that for everyday practice, the scoring system would need to be altered — using patients’ more-detailed medical information, not only administrative records. It would also need to be tested in a long-term study, he said.

A broader question, Palmer said, is whether any such scoring system will affect patients’ care and well-being near the end of life.

He pointed to a famous 20-year-old study, known as SUPPORT. It found that giving doctors’ prognostic estimates made no difference in how they managed seriously ill patients’ care.

Still, Arnold said nowadays more patients and their doctors are thinking about the quality of the time they have left, and making treatment decisions based on that.

“If you know you have limited time left, what’s most important to you?” he said. “And can we figure out a way to best address your values?”