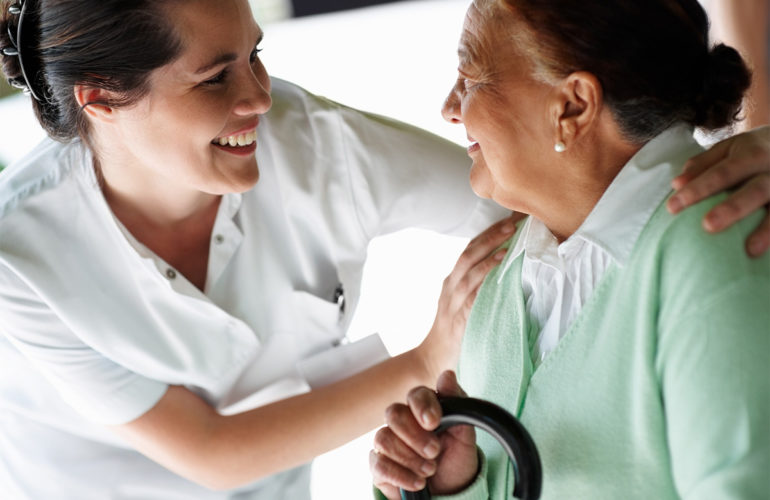 The Matthews House Hospice requested $7,200, but after much debate councillors opted to grant $4,000 from council’s discretionary fund.

“There is a lack of funding. They could use all the help they can get,” Coun. Maria Baier said.

The discretionary fund, which is funded through Georgian Downs revenues, is usually used for smaller requests such as offsetting the cost of renting town-owned property for a non-profit event.

Councillors were also hesitant to give a grant to help cover the operating costs of providing nursing care at the hospice.

“It’s not about the project, it’s that we don’t do operating funding,” Mayor Barb Baguley said. “I struggle with this because in my heart I know this is of incredible value.”

Council was convinced to provide the funding after hearing the Matthews Hospice receives less provincial government funding than other Simcoe County hospices because it falls under a different Local Health Integration Network.

The province provides about $38,000 annually to Matthews House, which has an annual operating cost of $700,000. Meanwhile, the province provided $540,000 for Campbell House in Collingwood, a new six-bed residential hospice facility.

“The way other hospices are funded as opposed to this hospice is criminal,” Coun. Lynn Dollin said.

Innisfil residents in the Cookstown area use the Alliston hospice. For instance, Susan Stein, 92, who was well known for writing a community newspaper column in Cookstown passed away last month at Matthews Hospice.

Council voted 5-3 in favour of funding the hospice with a one-time $4,000 grant.

Meanwhile, council turned down two other discretionary fund requests — one for $15,000 from the Bayview Beach Residents Association and another from the Stroud Curling Club for $5,000.

Council recommended the groups apply for funding through the community grant program instead.

“The discretionary fund should be for smaller amounts, not $15,000,” Coun. Doug Lougheed said. “If we do that, we won’t be able to fund the smaller requests.”