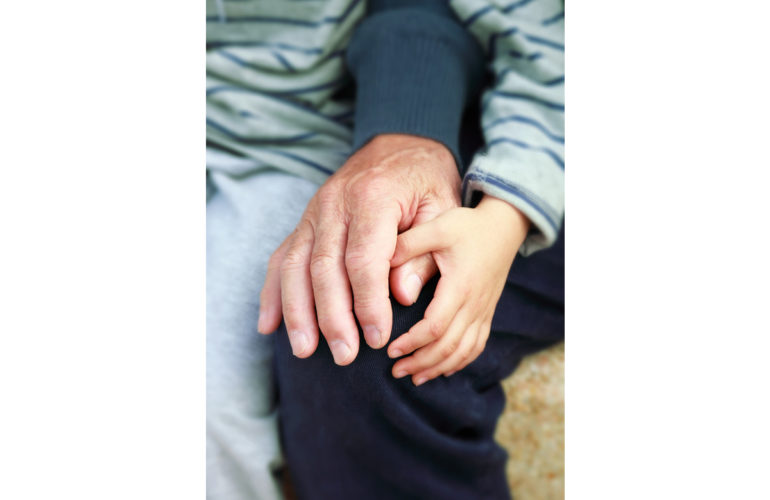 When DjThor — whose real name is Thorald Findlay — took to the stage at the Rondo on the weekend, it wasn’t just his first DJ set in a long time. For the 41-year-old Windsor man, diagnosed eight years ago with multiple myeloma, it was much more than that.

Findlay was showing cancer that he would take back what it took from him. Or rather, what it had stolen from him for a time.

He wishes he had started sooner.

“It just makes me take care of my body, my mind and my soul, and what makes me happy and what reminds me to try and get back, to be social,” he said.

He’s been a DJ for a long time. That love of music helped him bond with Michael Bennett, a clinical social worker at the hospice.

“He showed me how important it was to me, and how giving back would help me get back into enjoying (music) again,” Findlay said. “It’s really just about playing. Just trying to do the things I like to do. So he encouraged me by making me think, this is the time to do it. The perfect time. And see what happens.”

“I say this all the time. I’ve worked at for five, six years. I’ve never worked with a single person dying,” Bennett said. “And people look at me like I have three heads when I say that, (but) we only work with the living.”

Findlay receives blood products — platelets and red blood cells — twice a week. In a GoFundMe fundraising campaign for his daughter Angelica’s university education, Findlay wrote that the blood products are keeping him alive “but I don’t know how long it will last.”

His 20-year-old daughter is one of his biggest motivations, he said.

“She’s always been there for me, through the whole situation I’m going through,” Findlay said. “She’s a really, really strong person.”

Another motivator for Findlay is something Bennett told him: “Cancer will take whatever you give it.”

“I always thought that cancer takes from me, but it’s whatever you allow it (to take),” Findlay said. “That was one of the motivations, to try and get it back.”

Findlay’s attitude has been an inspiration to the medical team helping him.

Even though Findlay has reached the terminal phase of his illness, “rather than just sitting around and waiting for the end of life, he’s actually looking to try and squeeze as much life as he can out of this situation,” said  Darren Cargill, who works at the Hospice.

“I’m just trying to keep things as normal as I can for as long as I can,” said Findlay, adding he’s “really flattered and honoured” that others feel inspired.

Ontario has too few doctors, nurses and social workers trained in palliative care “to do all the work that’s necessary,” said Cargill, resulting in patients receiving end-of-life care too late.

“For a lot of patients, when they get that life-threatening diagnosis, a lot of people just tend to shut down,” Cargill said. “That’s what they tend to focus on, the diagnosis and the prognosis. Yes, it’s important to talk about death and dying. Those issues need to be addressed.

“But if you can focus on having a good quality of life, the things that matter to you — whether it’s friends and family or other things — that’s what I see as key to Thor’s story. It’s not about death and dying. It’s about living until you die.”

For the full story visit http://windsorstar.com/news/local-news/windsor-dj-with-terminal-cancer-performs-im-still-here-and-celebrates-living