A milestone on a long road: the NDPS Act in India 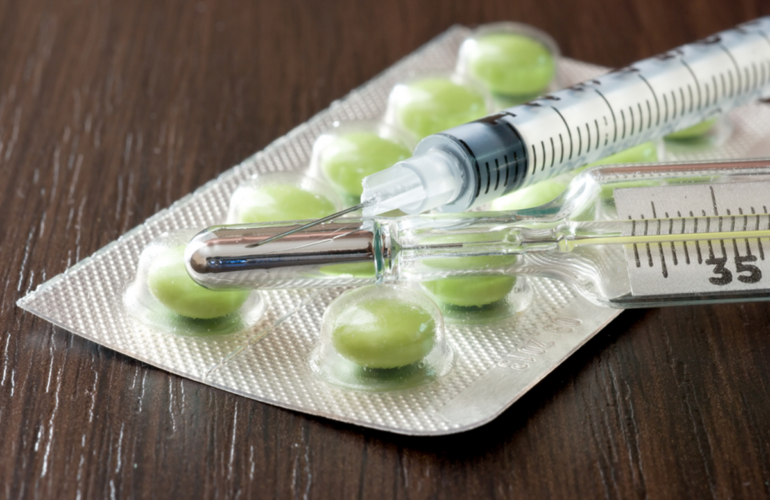 The Department of Revenue of Government of India got together drug controllers from most Indian states at the beautiful India Habitat Centre in Delhi for a day of concentrated work, along with palliative care activists and representatives of the pharmaceutical industry, on 28 July 2014.

The purpose: Creation of the NDPS rules to be implemented in states for implementation of the NDPS amendment. Pallium India’s chairman and vice-chairman were there, along with Ms Tripti Tandon of Lawyers’ Collective, the president of Indian Association of Palliative Care (IAPC), the editor of Indian Journal of Palliative Care and President of Cansupport.

Every line of the draft rules that Sri Rajesh Nandan Srivastava (the Director of Narcotics) had drawn up was discussed in detail and plans were made.

We are privileged to have been part of the drafting and all the process.

This article first appeared on the website of Pallium India.