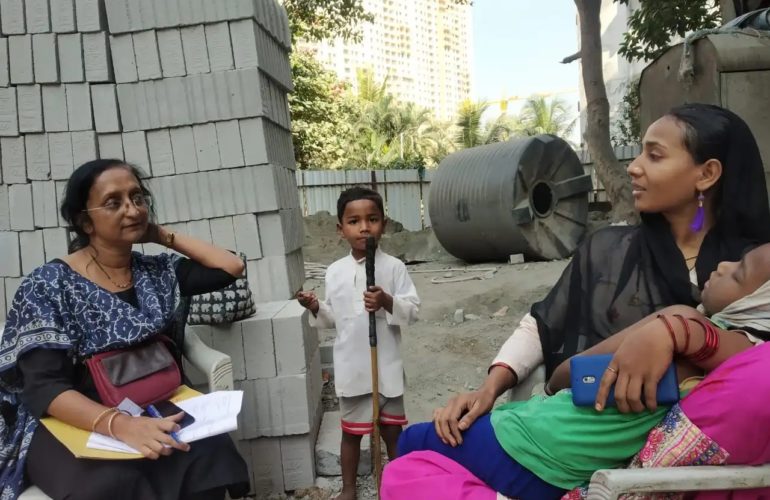 The project envisaged working alongside stakeholders from the Government of Maharashtra to prepare a policy document and develop model centres to provide Children’s Palliative Care.

Other outcomes through the project included:

The experiences gained from this project was utilised to sustain this project after its completion and also enabled us to launch several other projects in Paediatric Palliative Care in Maharashtra and Goa over the following years.

The other PPC Projects in Maharashtra and Goa

Grateful to the Mentors and Supporters of Pediatric Palliative Care Projects in Maharashtra (in alphabetical order):

I would like to acknowledge the sincere efforts of mentors from the Department of Paediatrics at BYL Nair Hospital and Chhatrapati Shivaji Maharaj Hospital, Kalwa; Novi Survat, Goa; Balkrishna Industries Limited, Cipla Foundation and my team at TMC, Mumbai.