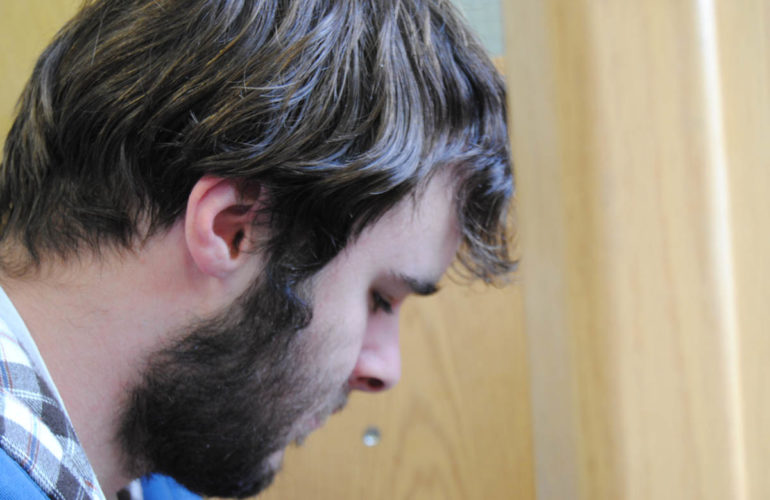 IrishHealth.com reports on the launch of the #Daddyandme campaign by Anam Cara to highlight the difficulties faced by fathers who have lost a child. Anam Cara is an Irish charity working with families who have experienced the death of a child.

Almost two-thirds of people in Ireland know someone who has lost a child and it is estimated that in 2014 alone, around 2,100 families lost a son or daughter. Anam Cara CEO, Sharon Vard, says that ‘the grief a father experiences is often overlooked’, with many people asking how a mother is coping, but not offering the same degree of support to fathers.

The campaign will be launched ahead of Father’s Day on June 21, in recognition that this can be a particularly difficult time for fathers who have lost a son or daughter. To get involved, members of the public are being asked to donate €4 to the charity to help raise funds for the provision of services to bereaved fathers.

Those on Social Media are asked to share a picture of themselves and their father on Facebook, Twitter or Instagram, including the hashtag #Daddyandme. They should then tag and nominate three friends or companies asking them to do the same. Another way to donate €4
would be by texting SUPPORT to 50300 and people are asked to include this information in their post or tweet.

International rugby player, Mike Ross, is a #Daddyandme ambassador. The father of two said he experienced this type of grief when he lost a brother 18 years ago.

“Not only did I have to deal with my own pain but I also had to witness the impact that it had on my parents and our family unit. Anam Cara provides invaluable support to families at this traumatic time and I’m asking everyone to get behind the #Daddyandme campaign and to help raise funds for this worthy cause,” he said.

You can read the full article by clicking here and find out more about the campaign on the Anam Cara website.