In The Media Child mortality rates drop below 6 million - ehospice 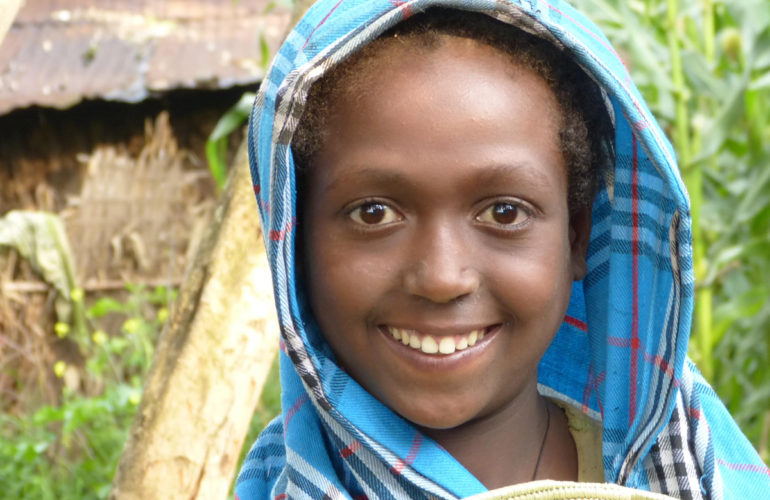 These statistics are taken from the latest United Nations Interagency group report on global mortality rates for children under five. The report states that these mortality rates have fallen by more than half since 1990, when the Millennium Development Goals for addressing effects of poverty were established.

The falling child mortality rate was also the result of the implementation of cost-effective solutions, such as the expanding coverage of immunisation, exclusive breastfeeding and the quick diagnosis as well as treatment of various common childhood illnesses.

However, aid agencies warn that huge challenges remain. Dr Linda Arnold of the American Academy of Pediatrics said that while acknowledging the tremendous progress already made, there are still more than 16,000 children under 5 dying from preventable causes every day. She also said that pneumonia and diarrhoea are still killing thousands of children under 5 years of age in India.

In addition, almost all of the under-5 deaths occur in the first month after birth and can be attributed to complications from premature birth, asphyxia and severe infections. As a result of this, the World Health Organization (WHO) has urged more efforts in immediate neonatal care. Despite progress, 1 million babies are still dying every year on the first day of life.

Where a child lives matters too. Despite the progress the world has made, this goal has not been met. The report states that those born in sub-Saharan Africa have a 1-in-12 chance of dying before their fifth birthday.

“We have to acknowledge tremendous global progress, especially since 2000, when many countries have tripled the rate of reduction of under-five mortality,” said UNICEF Deputy Executive Director Geeta Rao Gupta. “But the far too large number of children still dying from preventable causes before their fifth birthday – and indeed within their first month of life – should impel us to redouble our efforts to do what we know needs to be done. We cannot continue to fail them.”