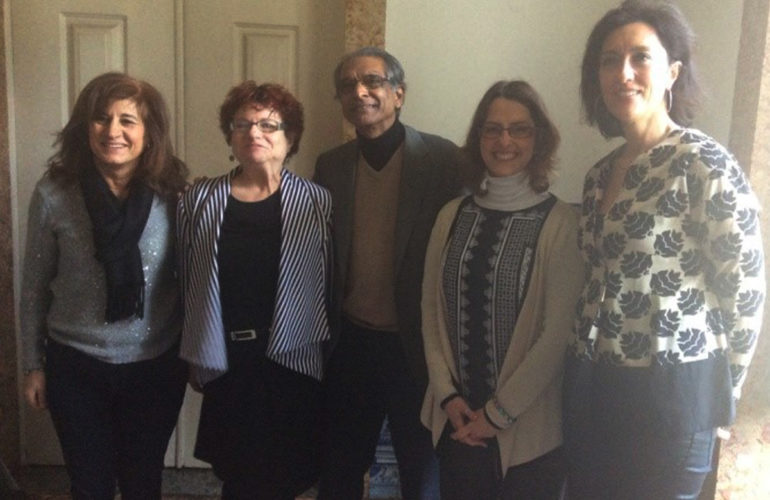 Approximately 225 people attended these sessions, including nurses, physicians (mostly neonatologists, but also obstetricians, geneticists, pediatricians, adult intensivists), psychologists and physical therapists. Around the country audiences were very interested. As each session ended, attendees did not want to leave and groups stayed to talk and discuss some situations. Antenatal palliative care, transition to home for end of life care and withdrawal of fluids and nutrition raised the liveliest discussions among participants, proving to be some of the most challenging topics. Positive feedback was also received by emails and texts.

Neonatal palliative care is taking its first steps in Portugal. There are a few experts with advanced education and training and some pioneering experiences and activities being held in several NICU. Nevertheless there are still no truly structured teams or programs. To move forward those would benefit from institutional recognition, more coordination, collaborative work and problem solving for continued growth and success.

At the end of the week, Prof. Anita Catlin made some recommendations. In her opinion, political and institutional stakeholders (health administrators, ethicists and lawyers) should become involved in planning services, as well as the community resources to explore different locations of care, including home care for babies expected to die. It is also desirable to enhance communication, partnership and training with the obstetric community in order to extend palliative care into the prenatal period. Worldwide some guidelines exist that can help care planning, but it is highly recommended to adapt them to the Portuguese culture. Good communication with parents should begin at the diagnosis, forming a therapeutic alliance with the multidisciplinary team for decision-making and care planning.

The Portuguese Neonatal Society already has a consensus document about neonatal palliative and end of life care (published 2013) that is a great starting point. Prof. Catlin suggested it should be further enhanced by the development of palliative care clinical guidelines, with agreed upon actions and medications.