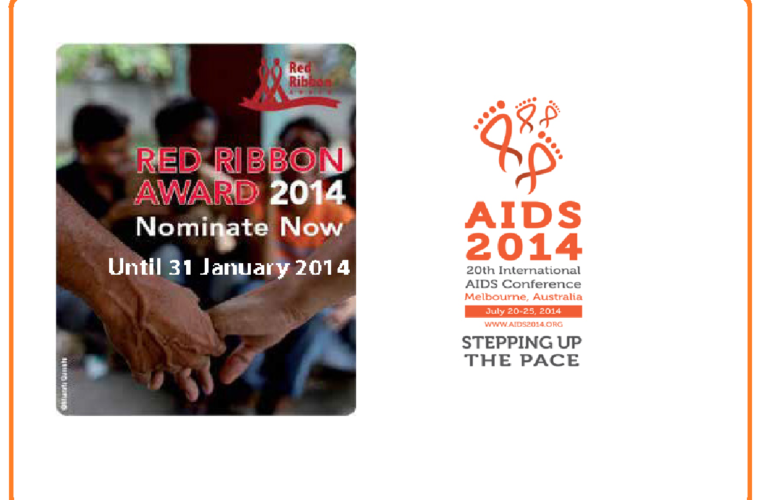 In 2012, Kenya Hospices and Palliative Care Association (KEHPCA) was one of ten community-based organisations worldwide awarded the Red Ribbon Award, in recognition of their exceptional and inspiring action on AIDS.

Presenting the award to KEHPCA’s Executive Director Dr Zipporah Ali, Vice President Kalonzo Musyoka said: “This is a very competitive award to bag and having it in Kenya shows the great strides KEHPCA is making towards care for AIDS patients in the country. You have made us proud as a country to be the first organization in Kenya to receive the Red Ribbon Award.”

The award is presented every two years. During last year’s World AIDS Day, 1 December 2013, UN and civil society partners jointly announced a global call for nominations for the 2014 Red Ribbon Award, intended to promote and support community organisations to respond to the AIDS epidemic.

Nominations will be accepted until 31 January 2014.

The award, which will be presented at the 20th International AIDS Conference (AIDS 2014) in Melbourne, Australia, in July 2014, will be given to ten organisations that have shown outstanding community leadership and action on AIDS. Additionally, each recipient of the award will receive a US$10,000 grant.

Awards will be given in the following five categories:

Representatives of each winning body will present the work of their organisation, their priorities, the challenges they faced and their approaches to community engagement in a dialogue space at the AIDS Conference in Melbourne.