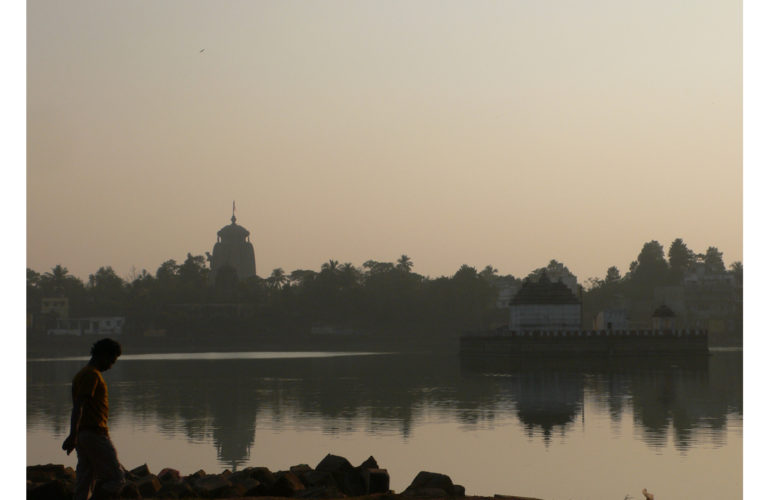 The theme of the three-day conference was ‘Evidence Based Palliative Medicine’ and was preceded by pre-conference workshops, on 13 February, which were attended by more then 250 delegates.

The conference provided the opportunity for researchers from India and abroad to present their studies and for all delegates to hear prominent members of the palliative care profession, both national and international, speak on a variety of topics, from advocacy to pain management.

Dr Jan Stjensward, Former Chief, Palliative Care, World Health Organization, was the chief guest in the formal inaugural ceremony. He called for an intensification of efforts to integrate palliative care into the healthcare delivery system in India, and for the simplification of drug control laws to make opioids available to those who need them.

One of the conference speakers was Baroness Dr Ilora Finlay, Member of the UK House of Lords, who also called for the extension and strengthening of palliative care across India and for increased availability of pain-releaving drugs. The Baroness, who is also the head of Palliative Care of Cardiff University, said her department was in the process of developing an online training programme for doctors in India.

Full coverage of the conference is available on the India edition of ehospice, along with interviews with delegates, including Dr Sushma Bhatnagar, Editor of Indian Journal of Palliative Care and Chairperson of the Scientific Committee of the 21st International Conference of Indian Association of Palliative Care.