A successful gathering for public health and palliative care 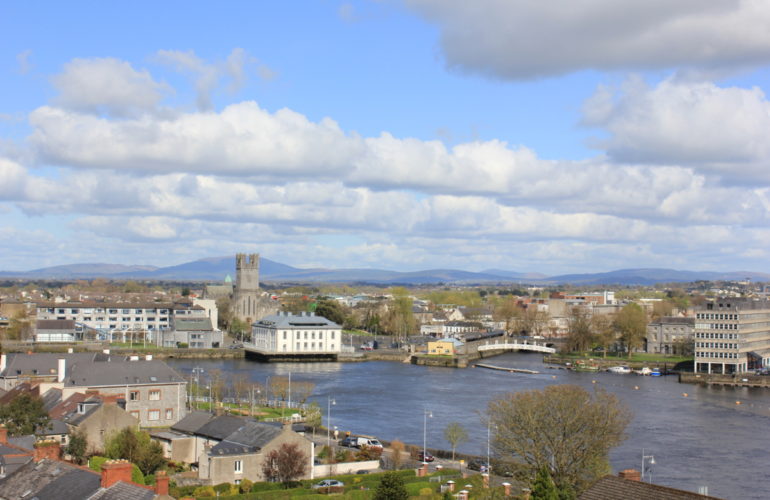 The University of Limerick and Milford Care Centre organised and realised an extremely successful event.

As Professor Allan Kellehear noted in his closing address, the answer that came out of the three days in Limerick is that it is not one or the other, but spans both of these things.

Speakers at the conference called for the need to move beyond health care and government institutions and engage communities in care.

Delegates attended a gala dinner on the first night of the conference. An Irish band and superb Irish dancers provided excellent entertainment, and the evening ended with all the guests on the dance floor, forsaking their inhibitions for a less than professional attempt at a traditional Irish dance.

On the second night, Dr Frank Brennan transformed the main plenary hall into a traditional Irish kitchen for an intensely evocative storytelling event. The audience was drawn into a privileged space of generous disclosure as Dr Brennan shared his experiences as a palliative care physician. Look out for an interview with Frank Brennan later this week on ehospice.

Members of the public were invited to join the conference delegates for the third day of plenary presentations, viewing of posters and interactive workshops and demonstrations.

Addressing the delegates, Pat Quillian, CEO of Milford Care Centre, commented: “Death, dying, loss and care are not easy to face, but face them we must. However, we do not have to face them alone.”

This point was illustrated through a series of videos, starting with ‘Bill’s story’, and created by Jim Rhatigan and Marie Richardson of Milford Care Centre, in consultation with Rebecca Lloyd. These videos were played in the main plenary hall during breaks between speakers and showed the ways in which communities can come together to support those facing serious illness.

Presentations during the conference dealt with topics such as the need to build research capacity, particularly social scientific research, around end-of-life issues, and provided examples of how to engage and support communities in caring for people who are ill and dying.

Speaking on the first day of the conference, Dr Bruce Rumbold reminded the audience that hospice was originally a grassroots movement and stressed the need to reconnect with those roots, while still drawing on the advances brought by the medicalization of palliative care.

Dr Rumbold noted that the reason for involving the public health perspective in palliative care is that it introduces the social perspective into dying and involves both dominant and marginalized voices in this perspective.

Professor Catriona Kennedy, of the University of Limerick, reminded the people gathered that: “The future… is something we need to create.”

Look out for interviews with speakers and delegates, as well as further articles inspired by the conference on future editions of ehospice.

The slides used by speakers will be available shortly on the conference website.

The next International Public Health and Palliative Care Conference will be held in the UK in 2015.