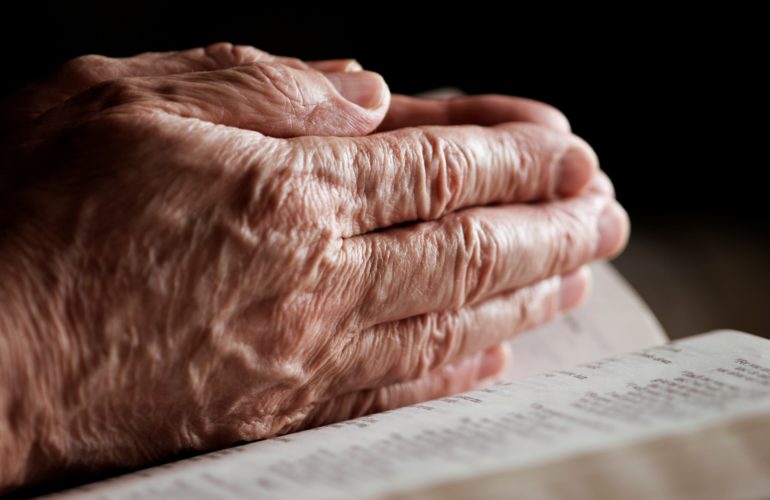 Often patients and their families do not fully understand what is involved in certain treatments unless they can see them for themselves, however clearly a medical professional explains the procedure. While many people have seen cardiopulmonary resuscitation (CPR) on TV, the process (and outcome) can be very different in reality.

The simple films, which are each less than 10 minutes long, outline the various treatment options and demonstrate visually what each would involve. They cover subject such as advanced dementia, dying of cancer, CPR, feeding tubes and dialysis. The film on ‘goals of care’ has also been produced in a number of other languages, such as Spanish, Mandarin and Japanese.

Volandres has carried out a number of clinical trials which show that patients who watch the films are less likely to want life-prolonging treatments and opt for palliative care instead.

Volandres and his wife Aretha Delight Davis, also a physician at Harvard, founded Advance Care Planning Decisions, a non-profit foundation, to help develop and promote the use of these simple films.

For further information this project, an interview with Volandes, ‘How not to die’ has be published by The Atlantic.