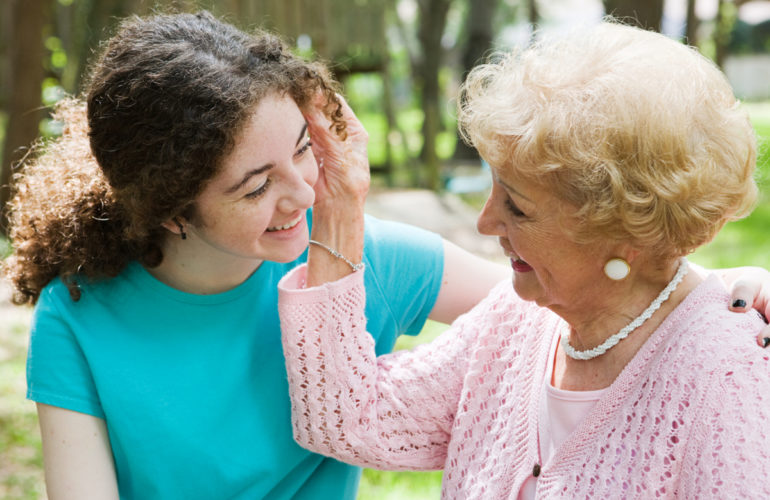 The conference, which started on Wednesday 15 April and continues until Saturday, is jointly hosted with Alzheimer’s Australia, and is intended to bring together a range of people to address significant issues that the 44.4 million people living with dementia worldwide face.

The Worldwide Hospice Palliative Care Alliance (WHPCA) regards palliative care as playing a significant role of in improving the quality of life for people living with dementia as well as their caregivers.

In a statement issued last month at the first Ministerial Conference on Dementia at the World Health Organization in Geneva, the WHPCA said:

“As our populations age it is absolutely fundamental that we build health and social care services around the world to provide person centred care right through the life course to the end of life. There is always something that can be done, even when cure is not possible, and the palliative care approach should be available to all those living with, and dying from, dementia and other life-limiting conditions.”

In an ehospice article following the Geneva conference, the WHPCA’s Claire Morris was extremely pleased that “there were some very positive signs at the meeting that palliative care needs – including at the end of life – of people with dementia are being considered.”

She also noted that one of the Organisation for Economic Co-operation and Development’s 10 priorities for dementia was to enable people who live with dementia to be able to die with dignity in the place of their choosing.

Included amongst delegates at the conference are researchers from across the world, dementia care professionals, medical experts, healthcare practitioners, people with dementia, family caregivers and Alzheimer organisations.

According to World Alzheimer Report 2014 ‘Dementia and Risk Reduction: An analysis of protective and modifiable factors’, dementia and other non-communicable diseases (NCDs) are collectively driven by the same shared risk factors and social determinants. Very often they experience the same challenges, myths and misconceptions and demand similar approaches and solutions.

This was the theme of an NCD dialogues session where policies for prevention of dementia and other NCDs as well as key actions taken by individuals and businesses to minimize exposure to risk factors, where discussed. There are strong calls for dementia to be integrated into both global and national public health programmes, alongside other major NCDs.

Alzheimer’s Disease International hopes that the conference will play a part in helping the collaborative action that is now required to tackle one of the largest health epidemics of the 21st century.

Read more about the this week’s conference on the Alzheimer’s Disease International website.