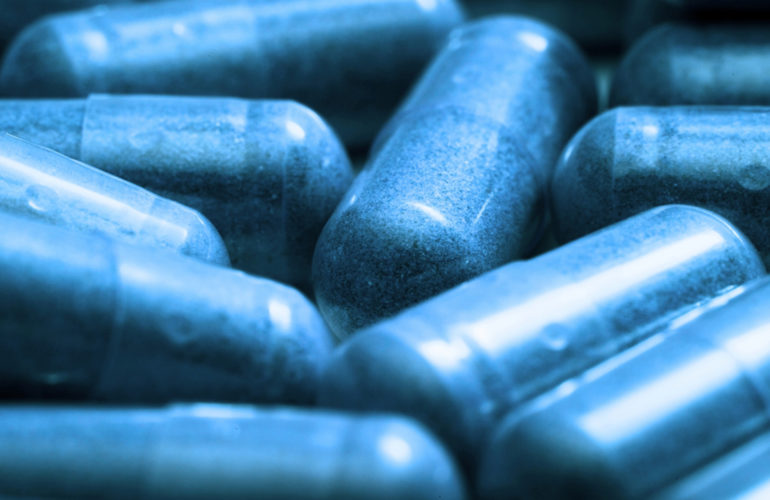 In 2011, the Federal Drug Control Service discovered the prescriptions at the local pharmacy, and referred the case to the prosecutor and the court. Physician A. Khorinyak and L.N. Tabarintseva were charged with two articles of the Criminal Code of the Russian Federation:

Victor Sechin was suffering from congenital muscular amyotrophy and a terminal stage of malignancy. Dr Khorinyak, as a friend of the family, had known him for over 20 years. In 2006 Dr Khorinyak diagnosed Victor Sechin with a malignant neoplasm, made referrals for other specialists, was caring for him after his operation and helped to place the patient under the supervision of the Cancer Center.

The patient suffered from unbearable pain that did not allow him sit, lie down, or sleep. At the end of March 2009 the attending physician from Mr Sechin’s polyclinic increased the dosage of ‘Duragesik’ patches with 75 mcg / hr to 100 mcg / hr. However, Duragesik in a dosage of 100 mcg / hr was not available at the pharmacy and the patient continued to receive Durogesik in an insufficient dosage, but in combination with tramadol in tablets.

Day after day and night after night, the patient flailed about in bed and asked for pain relief. His relatives were unable to witness his sufferings any longer and went to Dr Khorinyak, who had observed the patient for many years. Dr Khorinyak wrote two prescriptions for tramadol to the patient suffering from intolerable pain.

L.N. Tabarintseva, another friend of Mr Sechin’s family, purchased the medication and hand delivered it to the patient.

Judge Nonna Markova found Dr Khorinyak guilty on both counts, without giving weight to the arguments of Dr Khorinyak’s attorney about inconsistencies in the case and the unlawfulness of the charges.

The arguments were as follows:

Given the advanced age of the accused, the Court sentenced Dr. A. Khorinyak with a fine.

Physicians, health professionals, and concerned citizens demand that the criminal verdict for Dr. A. Khorinyak be reversed and declare:

In a message of support, trustees of the Worldwide Palliative Care Alliance said: “The Worldwide Palliative Care Alliance is seriously concerned to hear about the prosecution of Dr Alevtina Petrovna Khorinyak. Adequate access to palliative care and pain relief is a basic human right as enshrined in the Prague Charter and restrictive opioid legislation has been shown to be a barrier to the realisation of this right. We fully support Dr Khorinyak in attempting to provide  pain relief for patients coming to her for help. We stand in defence of her professional practice and her humane response to patients in pain. We add our voices to those of her colleagues in demanding that the criminal verdict against Dr. A. Khorinyak be reversed and that there is an urgent review of laws restricting access to opioid medication for pain control by the Government of the Russian Federation.”

ehospice readers can show their support for Dr Khorinyak by signing an online petition.