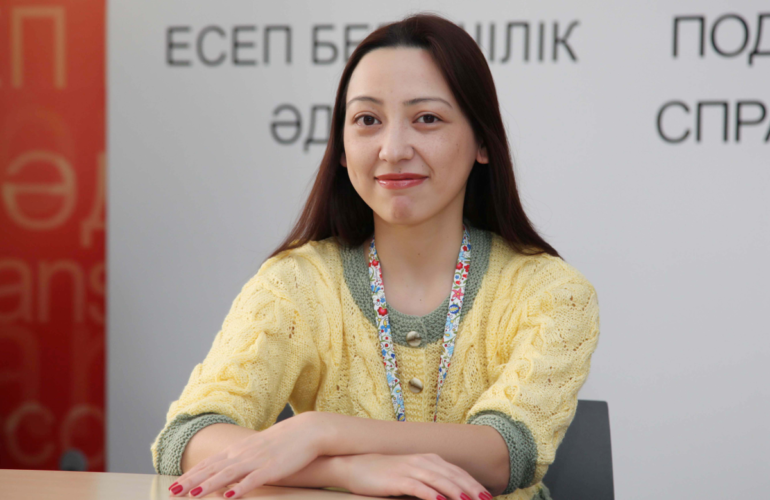 In 2010, the working group on palliative care standards was created under the support of the Soros Foundation-Kazakhstan and IPCI (International Palliative Care Initiative). The group consisted of non-governmental organisations, representatives of the Ministry of Health and external consultant Thomas Lynch. The Kazakhstani Public Health School took a leading role in the group’s work. The written standards were submitted to the Ministry of Health and it took quite a while before – after all the negotiations – they were finally approved.

The standards also pay special attention to palliative care for children. In an individual chapter, the psychological needs of a terminally ill child are mentioned separately, and their family, including brothers and sisters are also named as beneficiaries of palliative care services. The chapter is based on a ‘right of the child’ – preserving his or her dignity, taking into account special emotional, social and psychological needs of a dying child.

The Association consists of NGO representatives, medical schools, and hospital cancer units and will concentrate its efforts on further promotion of the palliative care standards.

Among the biggest challenges – which unfortunately the palliative care standards didn’t mention – is the provision of opioid medications for all patients in need. So far the provision of opioid analgesics in our country is insufficient, which requires a lot of further advocacy work from all stakeholders. We hope that in future these issues will be additionally addressed in standards of palliative care provision.

Ainur Shakenova graduated with a bachelor’s degree in law from Turan University (Kazakhstan, 2002) and with Master’s degree in law from Saint Louis University (USA, 2012). She has worked as a Law Reform Program Coordinator for the Soros Foundation-Kazakhstan since 2007 with a one year gap as an Edmund Muskie Fellowship Program fellow (2011-12), and has supervised law, health and social inclusion projects. Working as the Palliative Care Development Coordinator, she initiated her own research on legal and social barriers to accessing opiates for terminally ill patients in Kazakhstan. Currently, Ainur is a member of the Working Group on changing the access to opiates legislation in Kazakhstan. She is also a lecturer at Almaty State Institute on Advanced Training for Physicians on the issues of healthcare law, patients’ rights and bioethics.