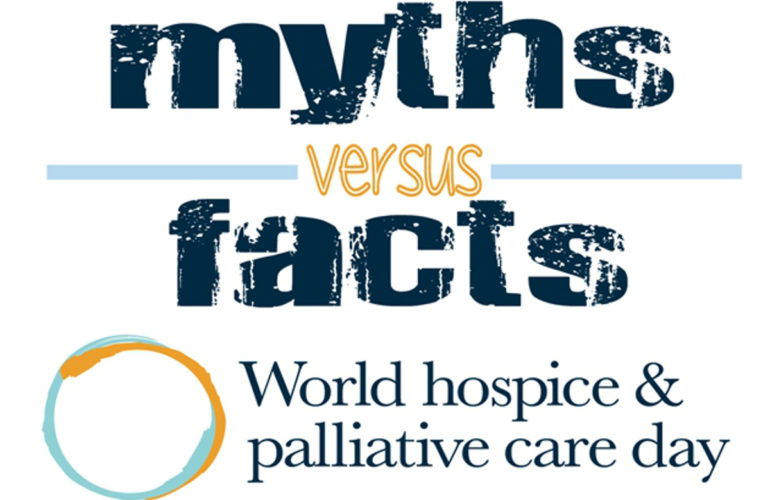 Palliative care has come a long way in the past few decades. There are tens of thousands of hospice services across the globe, palliative medicine has been recognised as a specialty in more countries, medical schools are integrating palliative care into their undergraduate curricula, and academic institutions and research groups are contributing to a growing evidence base supporting and improving palliative care.

This year the Prague charter, a document calling for the recognition of palliative care as a basic human right, was signed in Prague and presented to the Czech Minister of Health on behalf of the European Parliament.

Also, earlier this year, palliation was included as part of the WHO definition of Universal Health Care.

However, despite these successes 42% of countries had no palliative care, and in only 18 countries, that is: 8.5% of countries in the world, was palliative care effectively integrated into the mainstream healthcare system, according to the report: “Mapping Levels of Palliative Care Development” (WPCA, 2011).

Also, although between 2006 and 2011, 9% of countries moved from a state of no palliative care provision, to providing some form of palliative care, disparities in ease of access within these countries mean that the majority of the population still cannot access palliative care.

According to the International Narcotics Control Board, 80% of the world’s population has no, or overly restricted, access to the opioid medications essential for pain management at the end of life.

WPCA together with the World Health Organization will soon release the Atlas of Palliative Care at the End-of-Life. This publication will estimate the gap that exists between the need to provide palliative care and the current capacity to deliver it globally. While we are not yet able to report how big the gap is it is fair to say that it is a major problem globally. Stay tuned for those and other results.

For palliative care to be fully integrated into a country’s health care system, there must be support at policy level. World Hospice and Palliative Care Day aims to raise awareness of the need for palliative care and for this support.

Show your support for World Hospice and Palliative Care Day on 12 October by registering your event online, and following #whpcday on Twitter.