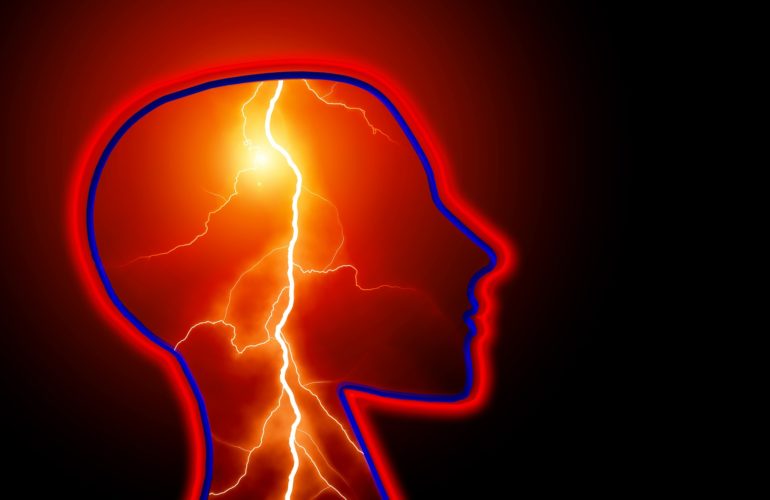 Persons with disabilities include those who have long- term physical, mental, intellectual or sensory impairments which in interaction with various barriers may hinder their full and effective participation in society on an equal basis with others ( UN Convention on the Rights of Persons with Disabilities; 2007). With a disability (born or acquired); South Africa legislation stipulates that in context it must be for a period longer than a year. In the context of Palliative Care there is no prescribed timeframe.

Epilepsy is a disorder of the nervous system, characterized either by mild, episodic loss of attention or sleepiness (petit mal) or by severe convulsions with loss of consciousness (grand mal). It is a group of neurological disorders characterized by epileptic seizures. Epileptic seizures are episodes that can vary from brief and nearly undetectable to long periods of vigorous shaking. In epilepsy, seizures tend to recur, and have no immediate underlying cause while seizures that occur due to a specific cause are not deemed to represent epilepsy.

The cause of most cases of epilepsy is unknown, although some people develop epilepsy as the result of brain injury, stroke, brain tumour, and drug and alcohol abuse. Genetic mutations are linked to a small proportion of the disease. Epileptic seizures are the result of excessive and abnormal cortical nerve cell activity in the brain. The diagnosis typically involves ruling out other conditions that might cause similar symptoms such as fainting. Additionally, making the diagnosis involves determining if any other cause of seizures is present such as alcohol withdrawal or electrolyte problems. This may be done by imaging the brain and performing blood tests. Epilepsy can often be confirmed with an electroencephalogram (EEG) but a normal test does not rule out the condition.

Seizures are controllable with medication in about 70% of cases. In those whose seizures do not respond to medication, surgery, neurostimulation or dietary changes may be considered. Not all cases of epilepsy are lifelong, and many people improve to the point that medication is no longer needed

Because epilepsy is caused by abnormal activity in brain cells, seizures can affect any process your brain coordinates. Seizure signs and symptoms may include:

Symptoms vary depending on the type of seizure. In most cases, a person with epilepsy will tend to have the same type of seizure each time, so the symptoms will be similar from episode to episode.