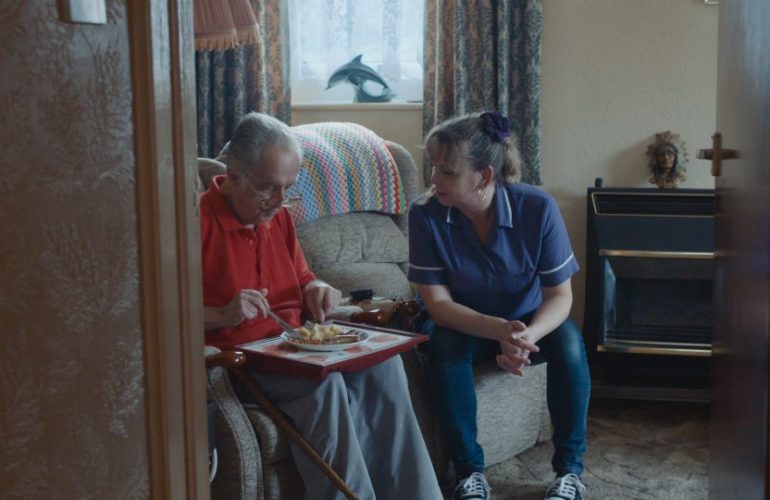 The team behind a film about coming to terms with death and dying have launched a toolkit for medical professionals.

Following the theatrical release of Island, the Island toolkit has launched, designed to enhance healthcare professionals’ understanding of death and dying. It is the result of collaboration over the last year with Mountbatten Hospice, Barts Health NHS Trust QMUL, Martlets Hospice, Sussex NHS Trust and St Oswald’s Hospice, as well as feedback from pilot screenings and sessions held all over the country, and working alongside palliative care pioneer and bestselling author Dr Kathryn Mannix, who also contributes an essay.

The aim of the toolkit is to contribute to better end of life care by encouraging conversations, demystifying death, and ultimately enabling better deaths. It’s available for free online.

The film Island was released in theatres in 2018. Directed by Steven Eastwood and filmed on the Isle of Wight, it tells the story of four individuals experiencing the year in which their lives will end. As their illnesses progress, relationships change and the film shows private moments such as one person sharing their acceptance of their death, as well as bedside care.