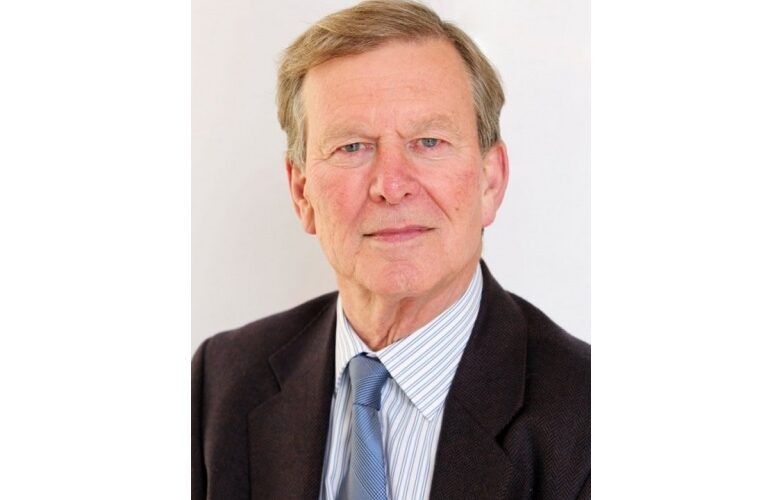 John Swanson, Chairman of HospiceCare in Northumberland, has announced his retirement.

John joined the hospice as a Trustee in March 2007 and has served on various committees since. Stepping down at the recent AGM, John acknowledged the unstinting support of his wife, Claire, particularly in the popular opening of their beautiful garden as part of the hospice’s annual fundraising programme. He said he had learned a great deal through his involvement with the hospice, which had been an absolute privilege, and wished the charity well for the future.

CEO Paul Jones-King said: “The hospice has benefitted greatly from John’s business skills and experience. For the past two years he has given leadership as chair of the board. Throughout his time as a trustee he has worked hard to understand and promote the charity’s services to local people and seen developments through adding a hospice at home to the most recent move into specialist dementia care. His enthusiasm for HospiceCare’s mission has helped to raise our profile in the community and brought many new supporters on board.”

HospiceCare Patron Lady Joicey, added: “John has been a force for good and has overseen great changes during his term of office, including moving premises within Alnwick, no easy task but very necessary as the hospice continues to gain momentum and takes on more and more work.

“I have been lucky to get to know him through my hospice connection and I know he will be greatly missed by many people. He leaves the hospice in good heart, we are sorry to see him go but wish him well for all that he is planning to do now that he might have a little more time for his other projects.”