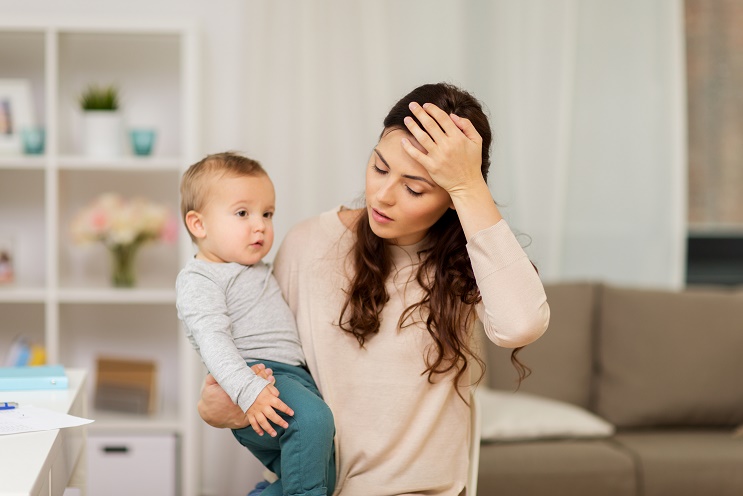 Parents’ mental health can be under severe strain for many months or years as they care for a seriously ill child, according to a new report by children’s charity Rainbow Trust.

In the last 18 months, more than a fifth (22 per cent) of families referred to the charity had mental health concerns cited as a reason for needing support, and feelings of isolation, depression and anxiety are common.

Over 2,002 parents with a child under 18 were surveyed, and half (51 per cent) believed the greatest impact on their mental health would be their child dying or being diagnosed with a terminal or life-threatening illness. The survey also reveals that 65 per cent of parents would have no idea how to cope if their child became seriously ill.

The study is backed by father Adam Proops, whose two-year-old daughter Iris died of cancer in October 2010. Adam is keen to raise awareness and eradicate mental health taboos when caring for a life-threatened child. Adam said:

“After Iris died, I was hit by a deep depression and I was in a very low place. I remember one morning I sat on a park bench for several hours, unable to move or go into work. Suicide is the biggest killer of middle-aged men. Nothing that dark ever crossed my mind, but I was feeling hopeless.

“I think a lot of men struggle to talk about their emotions and admit they are finding it hard to cope. But I learnt there is no shame in needing mental health support and the key for any parent going through this nightmare is to be able to seek help.”

The report sets out how regular practical and emotional support can help parents develop their own coping strategies by providing regular time off from caring and by easing the burden on the family as a whole.

It encourages everyone to be aware of parents’ mental health needs when a child has a life-threatening or terminal condition. A checklist is provided for health and social care professionals to follow when working with parents of a seriously ill child, as well as tips from parents to other parents in the same situation.

“It’s about time that parents of seriously ill children have access to the mental health support that they need.

“We urge health and social care commissioners to review their funding of family respite services, known as ‘Short Breaks’, to make sure that parents of seriously ill children can receive emotional and practical support at the most difficult of times.”