Community Engagement People are more comfortable talking about death, but too few are putting words into action - ehospice

People are more comfortable talking about death, but too few are putting words into action 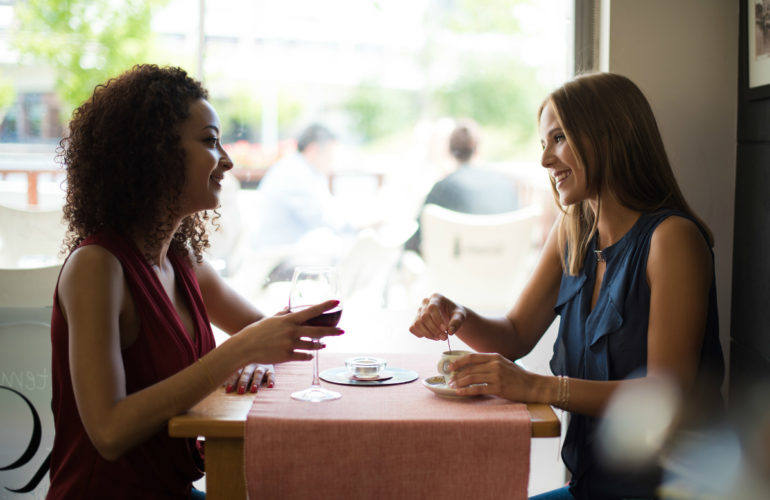 May 12, 2016 | No Comments
Categories: Community Engagement.

In a survey of 2,000 adults, 52% agreed that over the past five years they have become more comfortable talking about their own death or that of people close to them.

The research, carried out by ComRes on behalf of Dying Matters, also found that most people (61%) felt they knew someone among their own family or friends with whom they could discuss their own end of life plans.

Nearly half (46%) said they would consider it a sign of their closeness to someone if that person asked them for help making end of life plans.

However, some people still find it difficult to discuss death and dying; nearly half (45%) admitted that discussing death made it feel closer, 45% said that it scared them to some degree, and 15% reported feeling that talking about death would actually make it happen.

And while people are saying they are increasingly comfortable with talking about death, this still not translating into action. Only 35% of those polled said they had made a will and only 7% have written down their wishes for their future care.

The survey also highlighted how older people are much more likely to have a will and other plans in place.

“It is good to see that so many people feel comfortable talking about death, but it is concerning that this talk is not resulting in more action to get our plans and affairs in order,” commented Claire Henry, chief executive of the National Council for Palliative Care and Dying Matters Coalition.

“Talking about death is nothing to be scared of, and won’t make it happen. We all need to start to have this big conversation as part of the way we plan and prepare for all the important things in life. And words need to be followed by action.

“Putting our end of life plans in place enables us to get on with living. It takes a weight off our minds, and makes things easier for those we love as well.”

Helping people to have difficult conversations

As part of Dying Matters Awareness Week, hospices across the country are holding death cafés, drop-in sessions and other events to encourage people to talk and think more about death and dying.

But hospices help people to think about and plan for the future 365 days a year.

“Hospices see the importance of having conversations about death and dying every day,” said Tracey Bleakley, chief executive of Hospice UK.

“These conversations can make a difficult time feel less unknown and give people back some sense of control when illness and circumstance can feel overwhelming.

“We need to confidently discuss how we wish to be cared for with those closest to us and those involved in our care. Doing this before a medical need forces us to think about it can save us and our loved ones from unnecessary anxiety and emotional distress.

“Dying Matters Awareness Week is a great opportunity to remind everyone that talking about dying, or even writing about it, won’t make it happen.”

Sue Hogston, chief nurse at Sue Ryder, added: “Results from this recent survey show that attitudes and behaviours surrounding death can and have changed. But they do not do so by themselves.

“Charities such as Sue Ryder must continue to encourage a public conversation about death, so people can have more choice and control when the time comes.

“Across Sue Ryder hospices, in our care centres and out in the community, we help people to have these difficult conversations every day and encourage people to talk openly about death and dying.

“We see first-hand the real value that planning ahead and having these conversations when someone is dying can offer the whole family.

“Our own Online Community and Support provides a good example of where people can and get peer to peer support on issues relating to death, dying or support during bereavement.”