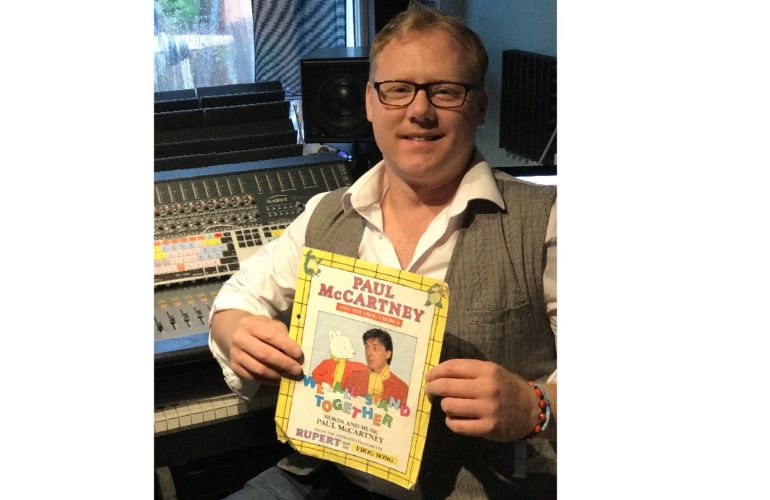 Sir Paul McCartney’s classic track We All Stand Together will be the album’s Christmas single.

Stand Together is an album of cover songs with uplifting themes recorded as a response to the devastating events that have taken place across the UK recently.

The songs are performed by Choirs with Purpose, a group of  ten choirs including the UK Hospices Choir, made up of members  of 45 hospices including  patients, relatives, staff, volunteers and several members of staff from Hospice UK, 2017’s Britain’s Got Talent finalists the Missing People Choir comprised of friends and families who have had a loved one go missing,  and the Parrs Wood High School Choir who sang with Ariana Grande at One Love Manchester.

Commenting on the Christmas single, James Hawkins, producer of Stand Together said:

“We All Stand Together is the perfect song to bring together all the different choirs featured on the album. The message “one thing is certain,  we’ll never give in” resonates with every group, and we are so excited to be bringing this classic song to a whole new generation.”

“We are delighted to be working with 45 hospices to enable hospice singers from up and down the country to take part in this exciting venture.”

All profits from sales of the album will be divided equally between the ten choirs involved or their nominated charities. It will be released on December 15,  but to pre-order now visit Stand Together by Choirs With Purpose