Why your hospice’s reputation matters 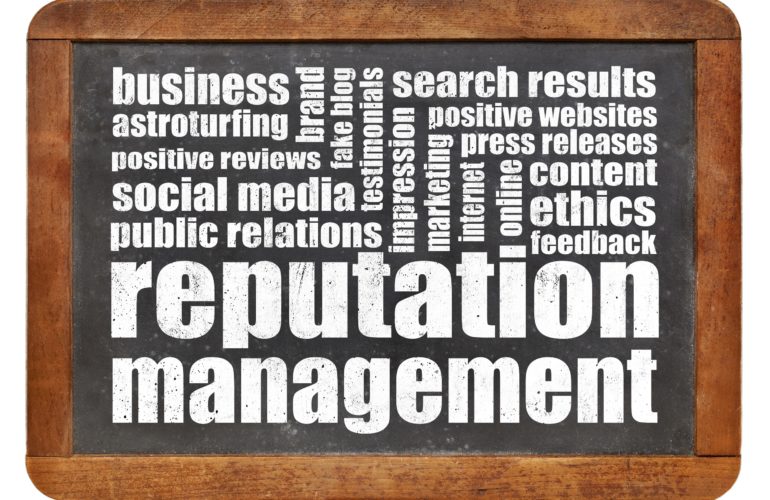 Sue Wixley, Hospice UK’s Director of Communications and Campaigns, writes about the importance of reputation in the hospice sector.

Controversies like Oxfam in Haiti, the closure of Kids Company and the death of charity volunteer Olive Cooke show how important it is for all charities to take their reputations seriously and to ensure they are well prepared to handle any major incident or issue that comes their way.

When it comes to public trust, hospices may have certain in-built advantages over other charities. Polling by the Charity Commission and others has shown that the public tends to be more trusting of local charities vs international charities and those that deliver services vs those that campaign or are seen as political.

At the same time, as major care providers for people facing the end of life, hospices face certain unique risks. And ensuring that patients, and those close to them, feel secure and safe is at the heart of hospices’ ability to provide care and support.

As scandals in charities and other industries have shown, hard-earned reputations can be quickly lost. The growth of social media in particular means that responding swiftly and clearly to criticism is crucial. Encouragingly, RNLI and KFC have both shown how a strong response can stop a crisis escalating and draw supporters closer.

Reputation management is an important strategic issue for hospices, alongside other strategic concerns such as workforce and funding. Indeed, it could be argued, that a solid reputation and brand is the bedrock on which to build income generation and staff recruitment and retention.

What is brand and reputation?

While the concepts of brand and reputation are closely linked, they are not the same thing. A hospice’s brand is its identity or personality and includes everything from a name, logo and visual identity, to tone of voice and the shapes and colours used in marketing materials. A hospice’s reputation, on the other hand, is the beliefs and opinions that others hold about it.

While brand and reputation have some things in common – they are intangible assets, shaped by communication — they differ in some important ways. A hospice can invest in and shape its own brand, whereas its reputation is earned and cannot be bought.

Despite the complexities, there are some simple steps that a hospice can take at different levels to manage its reputation.

For boards: it is vital to ensure that the reputation and crisis management are regular agenda items at trustee meetings. As guardians of a hospice’s brand and other assets, it is down to trustees to ensure that a crisis management strategy is in place and that there is are staff members tasked with leading on crisis communications. Alongside thinking about reputational risks, the board will also oversee how other risks are monitored, such as financial and operational – issues which may themselves have reputational elements if things go awry.

For senior teams: it is important to have regular discussions and brainstorm, ideally with comms staff, about potential crises that may arise and how the organisation might respond. On a practical level, it is crucial to ensure that spokespeople are identified and trained and that there are agreed processes for monitoring social media and handling media enquiries.

For comms teams: there is a hands-on role to play in terms of implementing crisis communications plans. Comms teams are also the ‘ears’ of an organisation —  the canary down the mine – gauging whether an issue  may escalate and weighing up how a response will be received by different audiences.

Many hospices have comms teams of only one person. This makes it even more important that they are working closely with the chief executive and senior team. It can also be helpful to look for an external agency or freelancer who could be drafted in if there is a major incident.

Mae West once joked that she “was a girl who lost her reputation and never missed it”. But, as any charity or hospice facing down a crisis discovers, reputation is a serious matter that requires preparation and consideration.