CareLeadershipPeople & Places I am and I will: Remembering how Africa’s first hospice was founded 40 years ago - ehospice

I am and I will: Remembering how Africa’s first hospice was founded 40 years ago 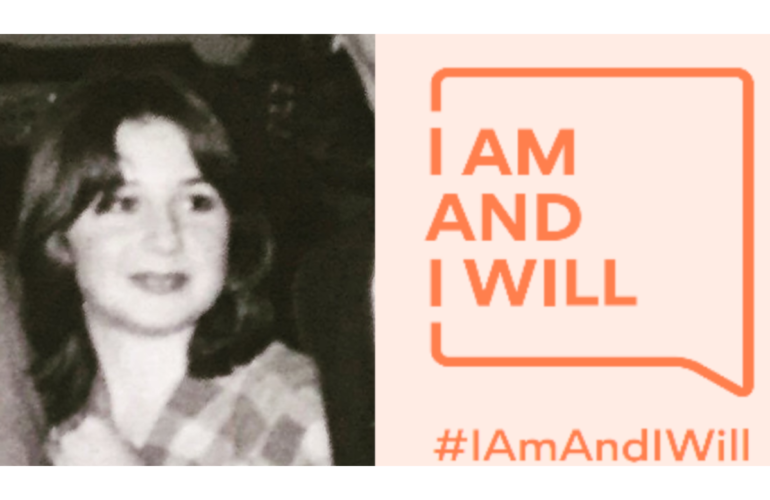 On World Cancer Day we are reminded of our founder who, 40 years ago, established the first hospice on the African continent following the untimely death of her daughter from cervical cancer.

She felt they were never truly prepared for her death.

On a consolatory trip to England, Maureen heard about the modern hospice movement. Then, in early 1979, Maureen travelled to a symposium at WITS University in Johannesburg to hear Dame Cecily Saunders speak.

Maureen returned home to Zimbabwe inspired, and, with a few friends, organised an exploratory gathering in Harare.

The response was overwhelming. So, further discussions followed, leading up to the meeting at which the fledgling service was constituted.

On 3 May 1979, the first Island Hospice meeting was held at the University of Zimbabwe to discuss provision of ‘Better End of Life Care’ (EOL).

Island is an acronym: Integrated, Significant Living and Dying. The name Island came from John Donne’s poem, ‘No Man is an Island’.

“No man is an island

Every man is a piece of the continent

A part of the main

A clod to be washed away by the sea

Europe is the less

As well as if the promontory were

As well as if a manor of thy friend’s

Or of thine own were

Any man’s death diminishes me

Because I am involved in mankind

And therefore, never send to know for whom the bell tolls

It tolls for thee.”

In 2014, Island Hospice Service changed its name to Island Hospice & Healthcare to better communicate the expansion of its services. In addition to providing palliative and bereavement care services, which remains Island’s focus, the organisation operates a nursing agency as a social enterprise initiative and its clinical team are, when required, involved in prevention services and campaigns.

Today Island Hospice and Healthcare operates four branches across the country providing services to thousands of Zimbabweans. This despite the difficulties we face in Zimbabwe.  We have been chosen by the World Health Organization to be evaluated to be a demonstration site for Africa and in our 40th year, we are proud to be working with the Ministry of Health and Child Care to integrate palliative care into the health delivery system to ensure that ALL Zimbabweans in need of palliative care receive it.