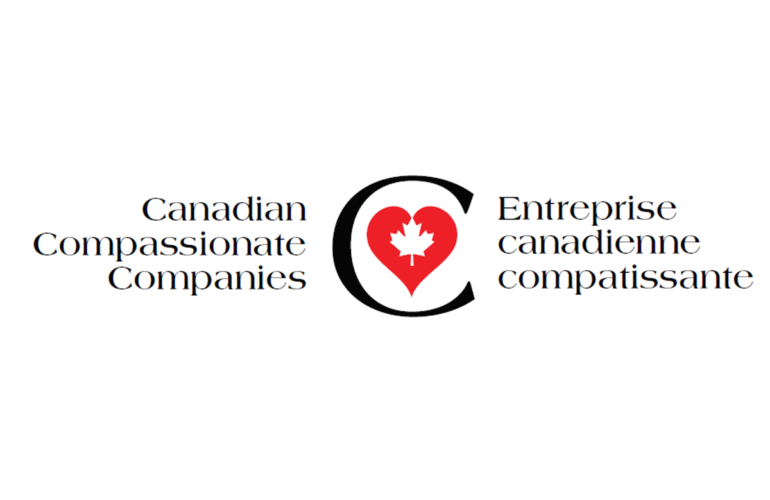 Over 260,000 Canadians die each year which can include being supported by as many as five caregivers in the last year or two of life.  Supporting these caregivers or “carers” is important for the patient, their family, friends, and community – and for Canada in general.  Canadian Compassionate Companies (CCC) is a designation for Canadian employers who support their employees who have taken on this vital role for a loved one.  Employers have an important role to play in supporting their employees who have taken on this role, and the Champion’s Council is delighted that GSK is the first official Canadian Compassionate Company.

“I am pleased to launch the Canadian Compassionate Companies designation,” said Russell Williams, longtime member and Chair of CHPCA’s Champion’s Council. “As a strong supporter of hospice palliative care nationally, it is quite fitting that GSK be the first company to achieve this designation.”

“Our mission is to help people to do more, feel better, life longer,” said Tracy Lapointe, VP of Human Resources for GSK. “And this extends to our own family of employees. We can support our own people in their most challenging hours while they take on caring for a loved one suffering from a critical illness.”

More information on the Canadian Compassionate Company (CCC) designation is available on CHPCA’s website at chpca.net in the accompanying backgrounder.

Formed in 2010, the Canadian Hospice Palliative Care Association (CHPCA)’s Champion’s Council is comprised of a group of key leaders in Canada who have offered to advance the profile of hospice palliative care across the country.

GSK is a science-led global healthcare company. They research and develop a broad range of innovative products in three primary areas of Pharmaceuticals, Vaccines and Consumer Healthcare. In Canada GSK has long been a long-standing supporter of hospice palliative care.